Back in the day, a cultured gentleman would respond to a perceived insult by slapping the offender across the cheek with a pair of gloves, which would then lead to the parties facing off with dueling pistols. Now days, men and women alike eschew both the gloves and armed duels to wage battle via hand-to-cheek slap contests. 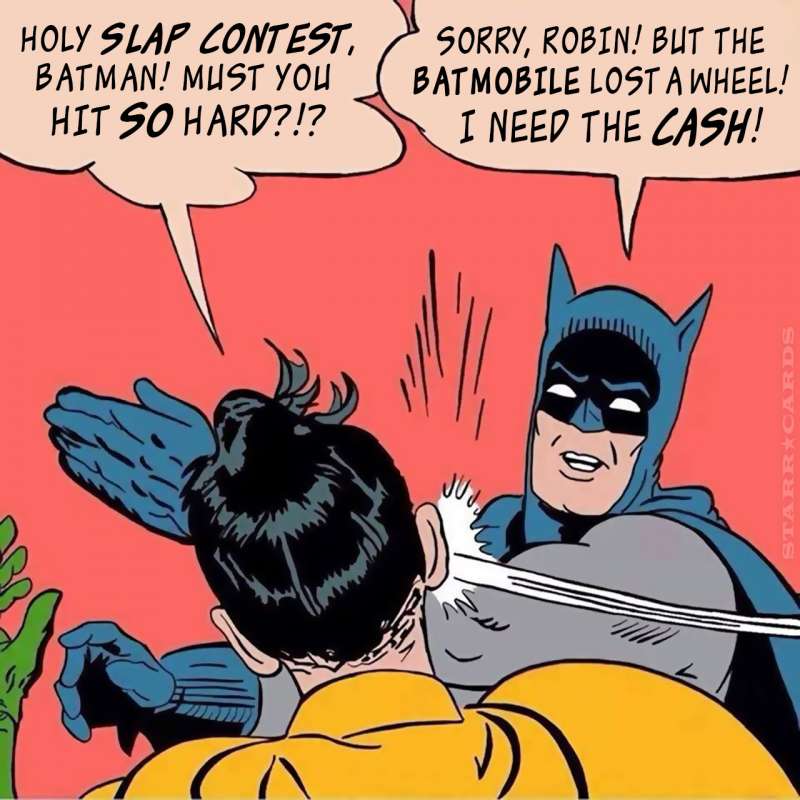 Slap contest rules dictate participants must have trimmed nails, strike their opponent’s cheek with an open hand, and avoid making contact with the eye. Nonetheless, the dangers are myriad, with lacerated cheeks, scratched eyes, broken eardrums and concussions not unusual outcomes. In other words, don’t try this at home…

In Russia, rugged men with hands the size of bread loaves congregated at the Sarychev Power Expo 2018 to take turns slapping each other on the cheek, until there was only one very large man left standing.

Aside from hosting contests for the best tattoos, the Ink Masters Tattoo Expo regularly hosts a “Slap Off” competition with sometimes brutal consequences. When a heavily-inked man twice your weight hauls off and whacks you across the cheek, prepared to be knocked out.

A number of nightclubs in the South regularly host slapping competitions featuring female patrons, like the one shown above at Club Lexx in Miami, Florida.