From the time Ronda Rousey became the UFC Women’s Bantamweight Champion in 2012, to her shocking loss to Holly Holm late in 2015, she remained one of the promotion’s biggest draws. Her mass appeal is reflected in her Instagram followers tally, which is more than four times that of any of the sport’s other women fighters. 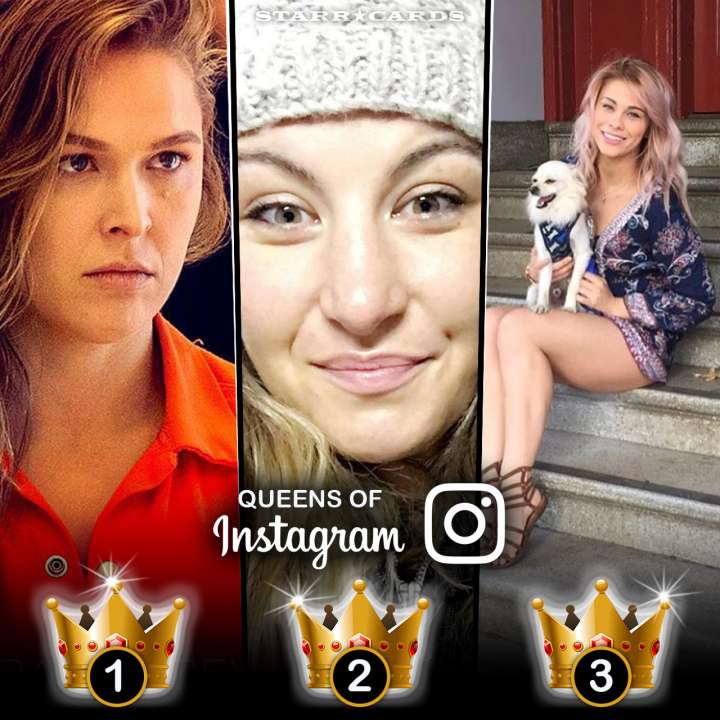 After Rousey, recently-retired Meisha Tate is a distant second in terms of followers. Paige VanZant and Holm are next in a battle for third place. Of the top ten women UFC fighters on Instagram, six are American, three are from Brazil, and one from Poland.