Before his fight at UFC 205, Conor McGregor famously said, “I run this whole sh–. I run New York. I’m the reason we’re even here in the first place.” Judging from his Instagram numbers, he can credibly claim to run social media as well. 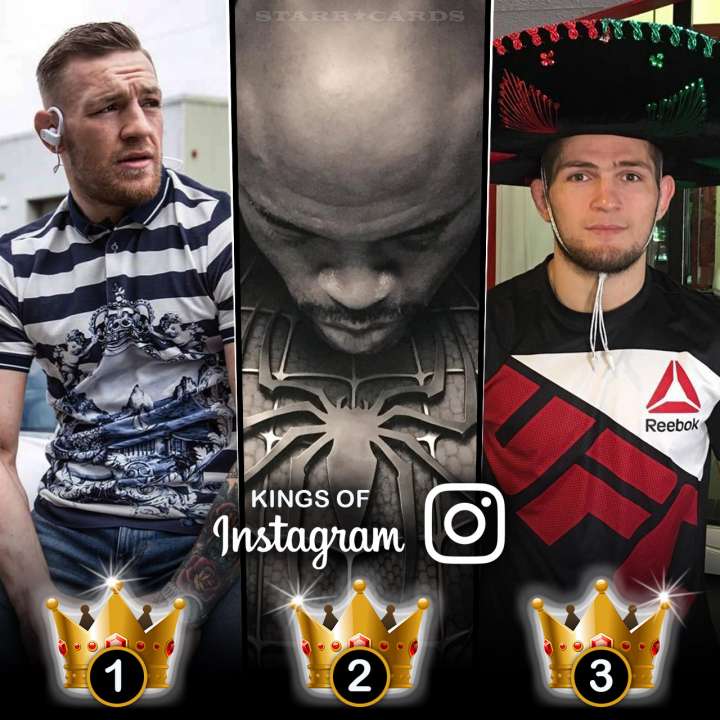 With 23.5 million followers, McGregor has more than three times the number of Instagram fans as second-place Khabib Nurmagomodov and third-place Anderson Silva combined. Watch for Jon Jones to break into the top three any month now as he seeks to overcome his suspension…