It’s not known whether Microsoft founder Bill Gates had FORPHEUS in mind when he recently called for a robot tax to offset jobs lost to automation. What is known, is that Omron’s ping-pong robot has been acknowledged by Guinness World Records as the “First Robot Table Tennis Tutor”. 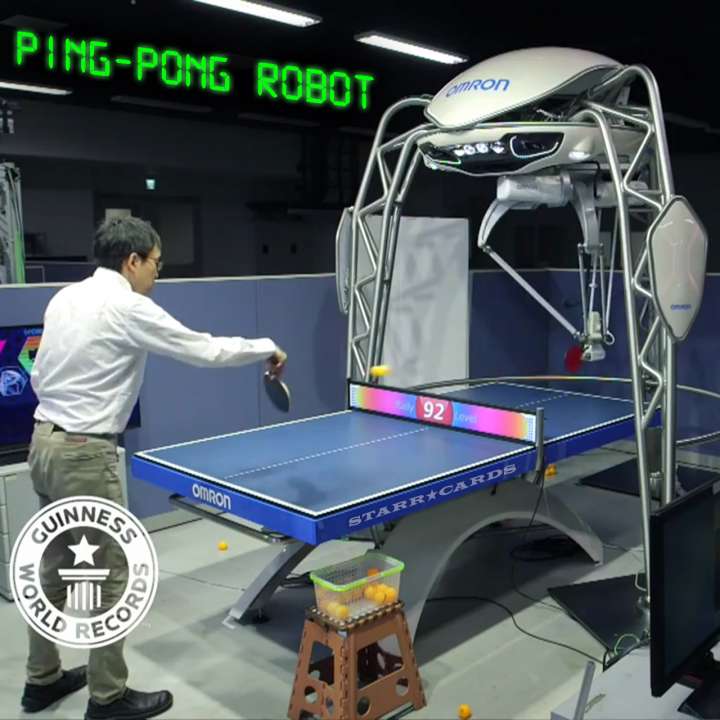 For a robot designed to showcase the harmonious possibilities of human and robot interaction, FORPHEUS looks surprisingly like the Martian invaders from War of the Worlds. Developed by Omron engineer Taku Oya in his Kyoto, Japan lab, the robot employs what appears to be a three-handed grip on the paddle. 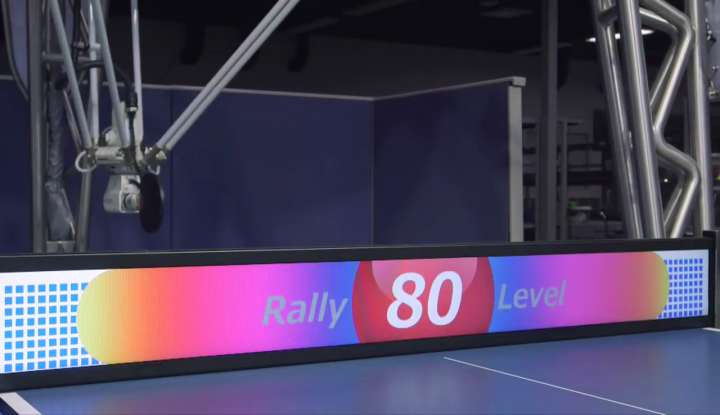 FORPHEUS is paired with a high-tech table complete with an LCD panel “net” which provides students feedback on their performance and displays various messages of encouragement.

Two cameras in the upper portion of FORPHEUS track the ball’s position and velocity, then its trajectory, curvature and deceleration are used to estimate rotational speed. The machine utilizes Omron’s proprietary prediction model to compute the next movement of the ball.

While FORPHEUS is capable of giving even the most advanced student all he or she can handle, it remains to be seen how the robot would fare against one of its own kind. We would like to see it take on its German-engineered counterpart KUKA for robotic bragging rights.