Are you confined to your bedroom, lack a large yard, or stand less than a foot tall? If so, mini sports might just be your ticket to sporting superstardom. 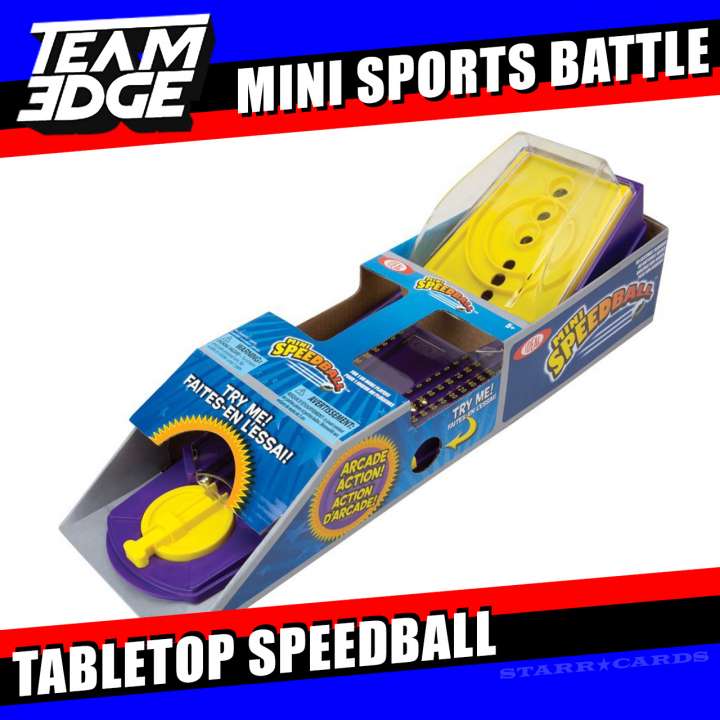 J-Fred put up a respectable score of 180 points in mini speedball, which held up against Bryan’s 160, despite the latter getting off to a fast start. 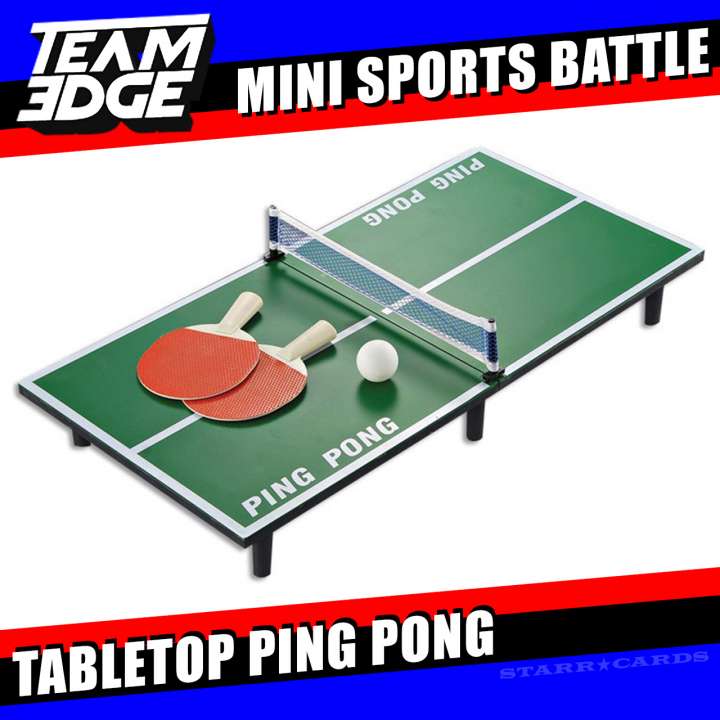 In mini ping pong, Bryan redeemed himself by beating Bobby 5-3 after the two were tied at three apiece. Reveling in post match euphoria, Bryan decided to forego destroying the game. 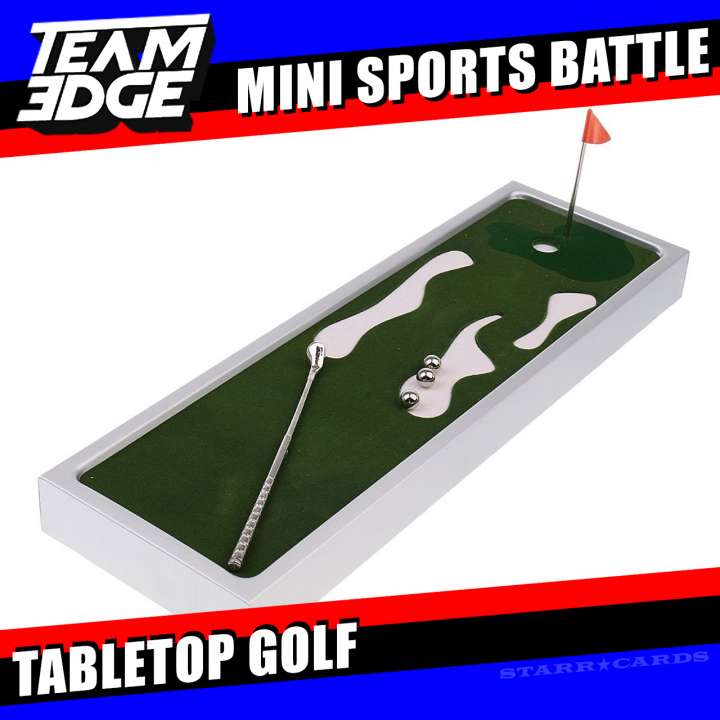 Bobby scored his first win in mini golf (actually, mini mini golf, as J-Fred astutely noted), finding the cup in three strokes to J-Fred’s five. Byran suffered an injury while attempted to break the game in two on his head. 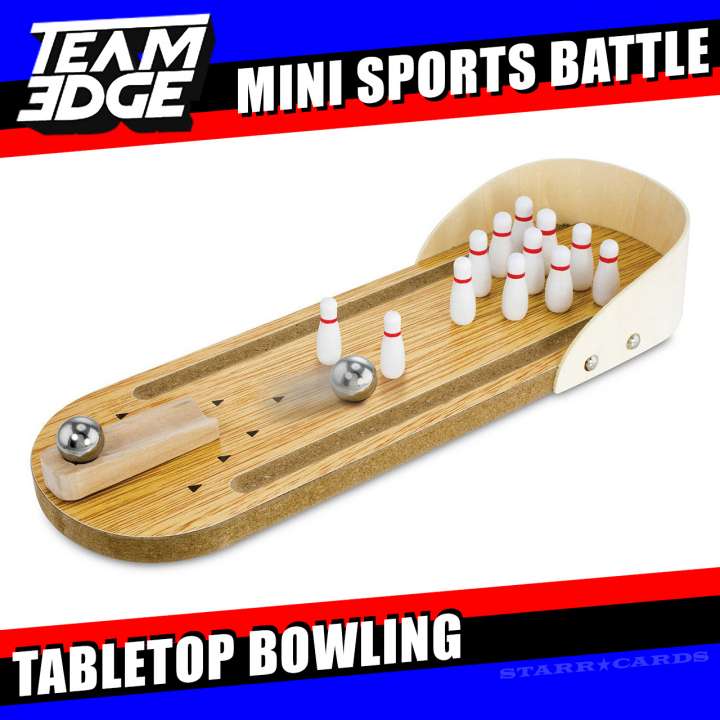 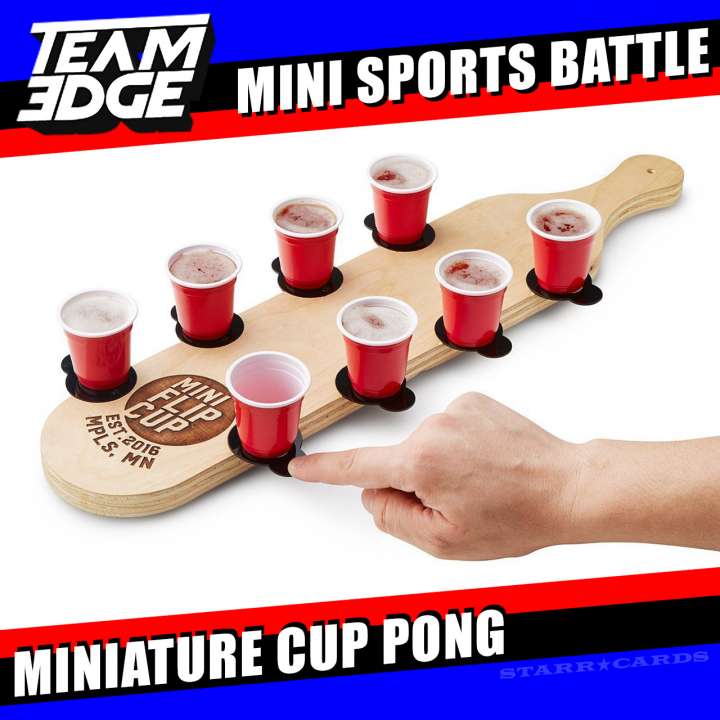 Having played giant cup pong in the past, J-Fred and Bryan partook in the miniaturized version of the game brimming with confidence, but wound up with wet undies all around. 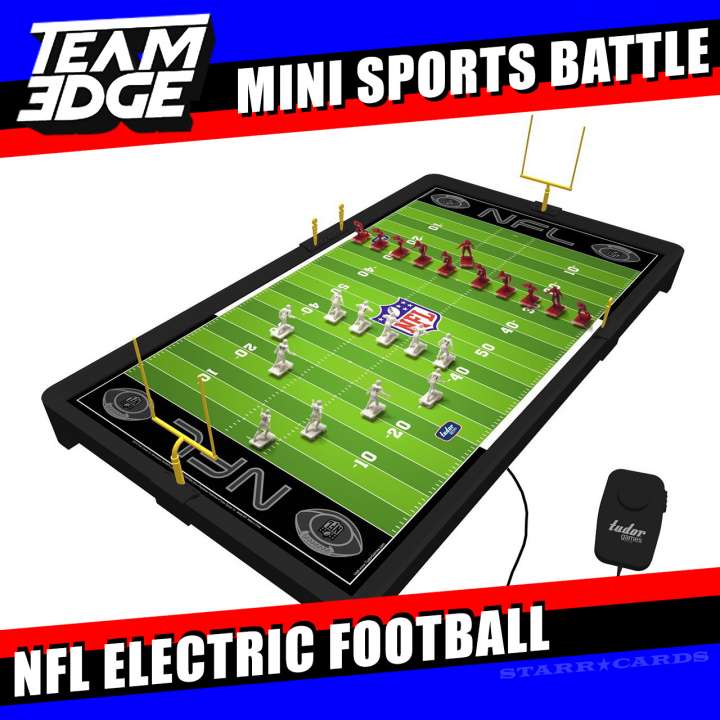 The two squared off once more in NFL electric football. The red and white plastic players congregated midfield in an enormous buzzing scrum, before feeling the wrath of J-Fred’s enormous fist delivered from above.