For more than half a century, the Super Bowl has marked the end of the NFL season, but for thousands of electric-football fans, scaled-down championship games occur year round in game rooms from coast-to-coast.

Electric football was invented in the late 1940s by Norman Sas who got the idea for the game after seeing a washer vibrate across a sheet of tin in his father’s New York City metal shop. A game based on horse racing was followed in short order by one inspired by the then nascent sport of football and sold under the name of Tudor — a company that has persisted to the present day. 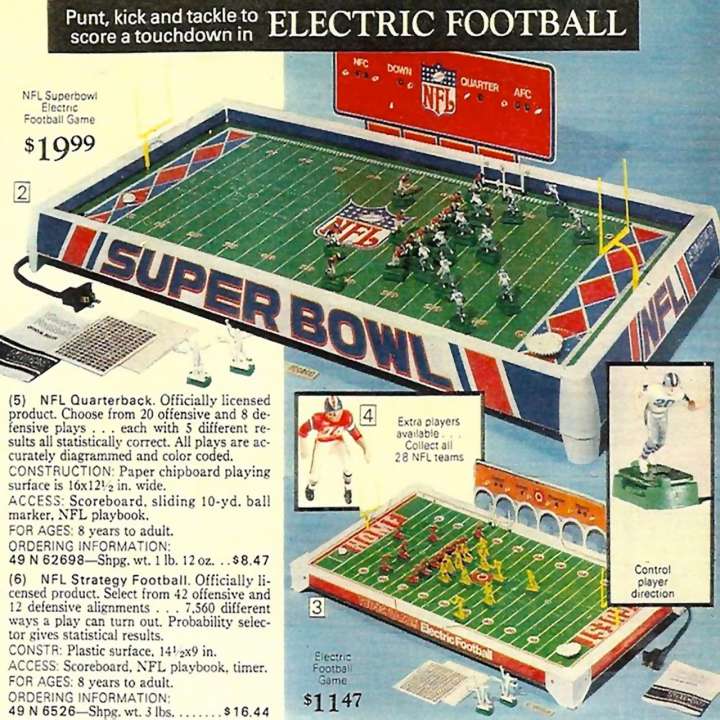 “There was such an excitement about getting that game for Christmas. You ripped the box off, you plugged it in, and you got the teams lined up on each side, then you turned it on and they just buzzed... no one went anywhere!”

Ads for electric football became a mainstay in comic books and Christmas catalogs of the 1960s and 70s and the game’s popularity peaked — despite play that never quite lived up to the hype. Players were both hard to control and easily toppled due to poorly designed bases.

In recent years electric football has made a comeback among enthusiasts who have taken the game to a whole new level with highly-detailed, hand-painted players and carefully tweaked bases that allow for much greater control of the action. 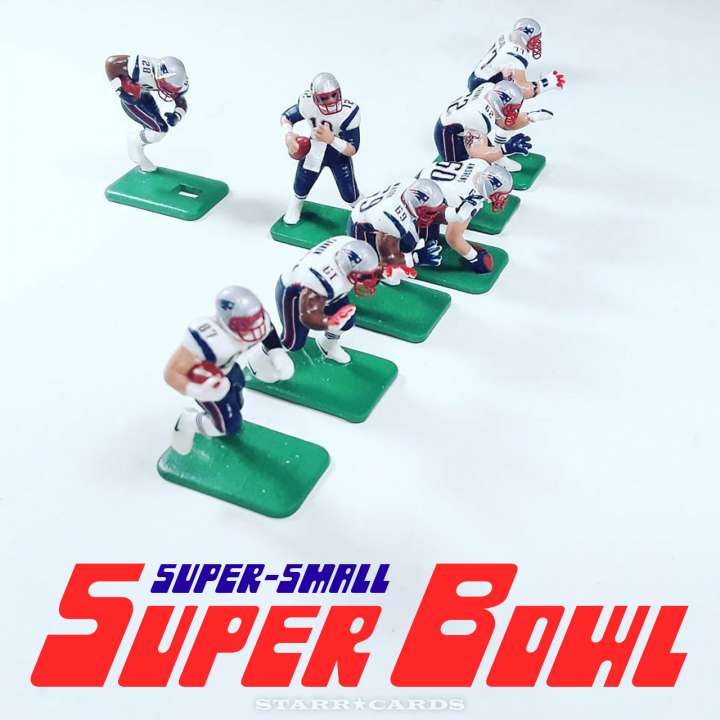 The resurgence in interest in electric football has led to the formation of regional leagues and tournaments. Championship games put participant’s strategizing (or coaching ability) to the ultimate test.

Over the past several years, Tudor Games has sponsored a yearly Electric Football World Championships in which 24 coaches are whittled down to a final two for the game’s de facto Super Bowl. Last year’s match up was between Mark Sheeter’s Chargers and miniature-football legend Keith Chalmers’ Colts.