Skateboarders, unlike many of the stars from much older sports, were quick to embrace Instagram after it debuted in 2010. As a result, the Top Ten on the photo-sharing app, in terms of followers, reads like a who’s who from the skating history.

MTV reality TV star Rob Dyrdek leads all skaters with 4 million followers. The 42-year-old, started skating in 1985 after receiving his first skateboard from pro skater Neil Blender. The rest, as they say, is history. 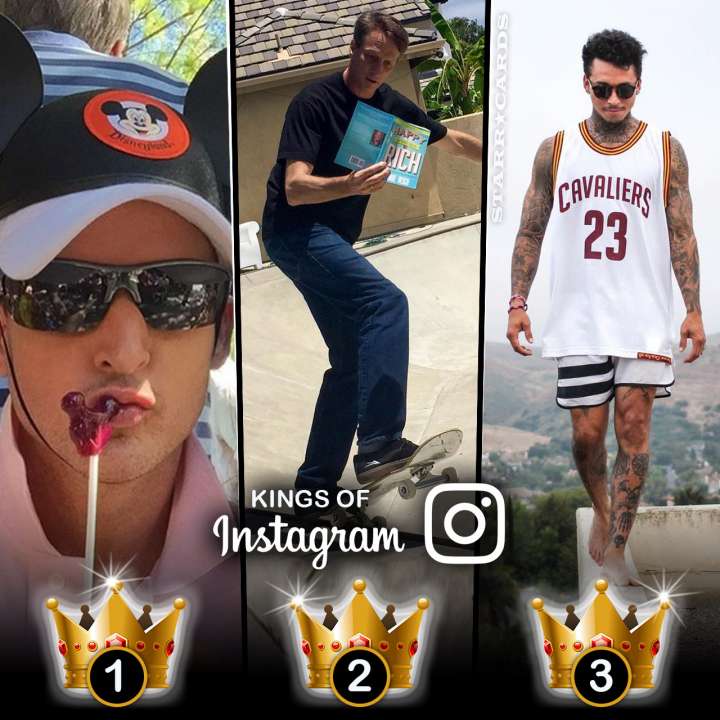 Following Dyrdek on the list is probably the most widely-known name in the sport, Tony Hawk. Then after Hawk comes skateboarding’s current biggest star Nyjah Huston.