What seems normal to surfer Ian Walsh, is almost unfathomable to us mere mortals. A day at the office for Walsh involves being rocketing down 60-plus foot waves and showing some style in the process. 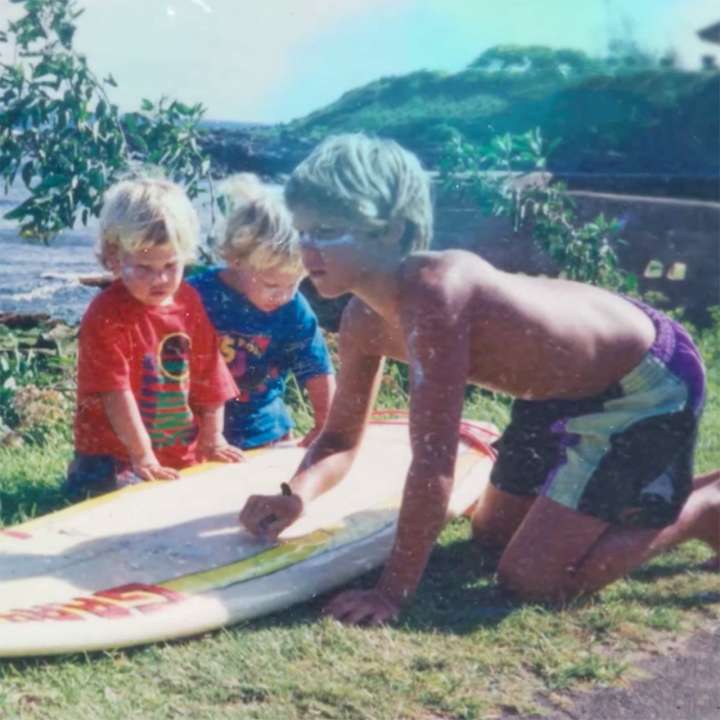 “At 12 or 13, is about when I start to figure out, 'Wow. I really want to do what these guys are doing in the magazines or surf movies.'”

— Ian Walsh, on getting hooked on surfing

Walsh, like so many American boys, grew up playing baseball, basketball and football, but an early surfing experience caused him to forsake the other sports in an endless, thrilling pursuit of the perfect wave.

In the documentary Distance Between Dreams, the most historic year in big wave surfing comes to life through the eyes of Walsh, as he sets mind and body in motion to redefine the upper limits of what waves are considered rideable. 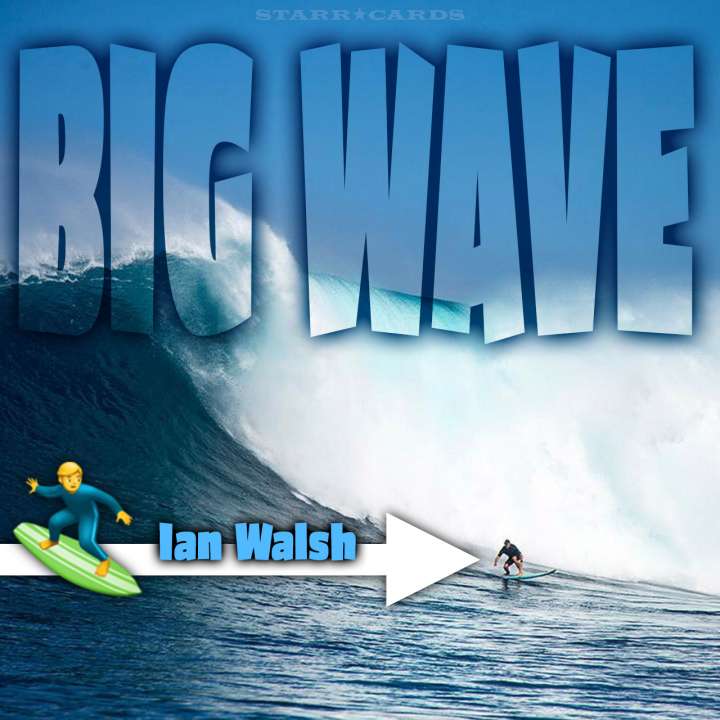 With massive El Niño powered swells building across the Pacific, Walsh and his brothers banded together to progress surfing to unimaginable heights.

For Walsh, surfing isn’t limited to big-wave bravado, as he demonstrated on an outing with world champion John John Florence.