Playing bird’s-eye view soccer is not duck soup, nor is binocular soccer

Playing bird’s-eye view soccer is not duck soup, nor is binocular soccer

Playing soccer the normal way is challenging enough, but when you change the perspective of players to a bird’s-eye view it becomes downright confounding. The Norwegian television show Golden Goal, had two association football clubs from the Tippeligaen league face off (face down?) for a friendly and mostly-meandering match. 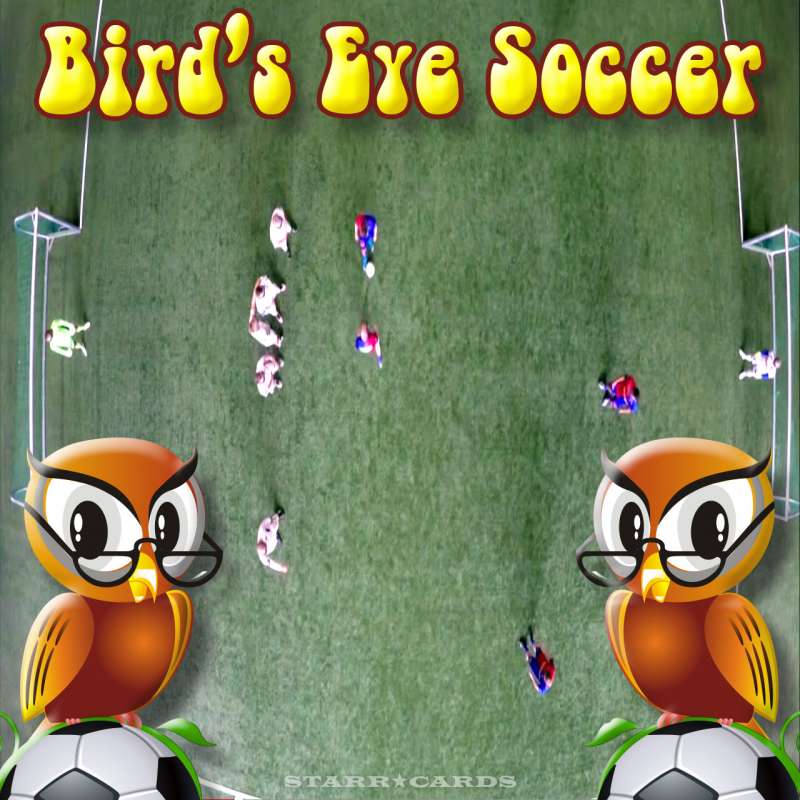 In the experiment, each player was outfitted with virtual-reality googles being fed with live video shot from a single vantage point 30-feet directly above the field. Mjøndalen’s goalie was never quite able to direct his body to where he wanted it to go, and as a result his team fell 3-2 to Sandefjord.

Another twist on alternate-reality soccer was introduced on a Japanese game show some years back.

Here, rather than a distant, elevated viewpoint, the contestants wore binoculars for an overly-magnified perspective. The result in either case was the same — hilarity ensued.