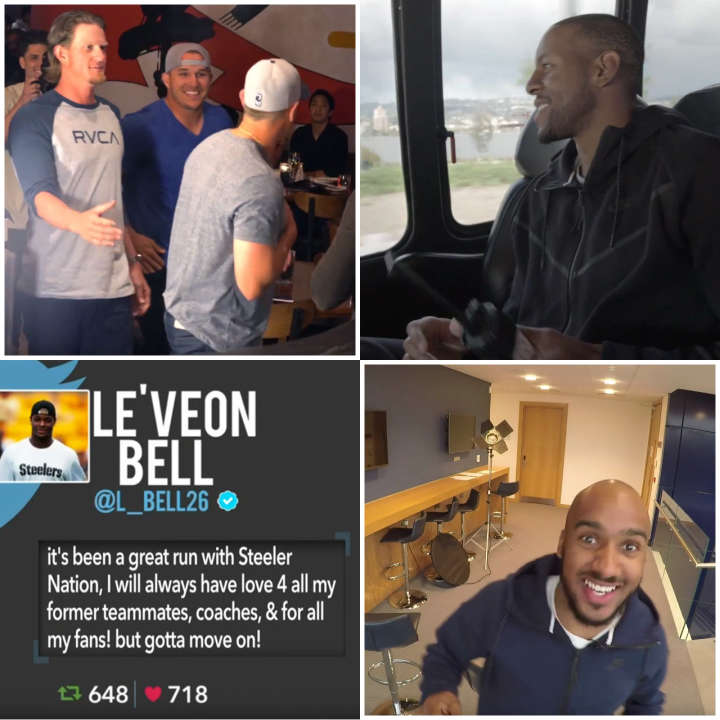 PrankvsPrank teamed up with Trout to pull off some tomfoolery on teammate Garrett Richards. Watch as Richards is put in a super awkward position to feel as though he ruined a marriage proposal.

Iguodala pranked teammate Festus Ezeli, who was lead to believe he’d been released from the team, just before the playoffs. The stunt even featured The Murph and Mac Show, who broke the news while Festus listened in.

Bell took to Twitter to introduce some angst in the Steeler Nation.

Delph overcomes his guilt to prank Man City presenter Nicola McCarthy and storm out of an interview with CityTV.