Joey Haywood aka “King Handles” has an outsized reputation on the Canadian basketball scene for his flashy ball-handling ability. VICE Sports spent time with the 6-foot-1 Vancouver-born shooting guard during his bid to land a sport with the Toronto Raptors D-League team.

Haywood, who starred in college for the St. Mary’s (Nova Scotia) Huskies, ends up missing out on the Raptors 905 final cut, which leads to increased pressure from his wife to pursue other means to provide steady income for his family. 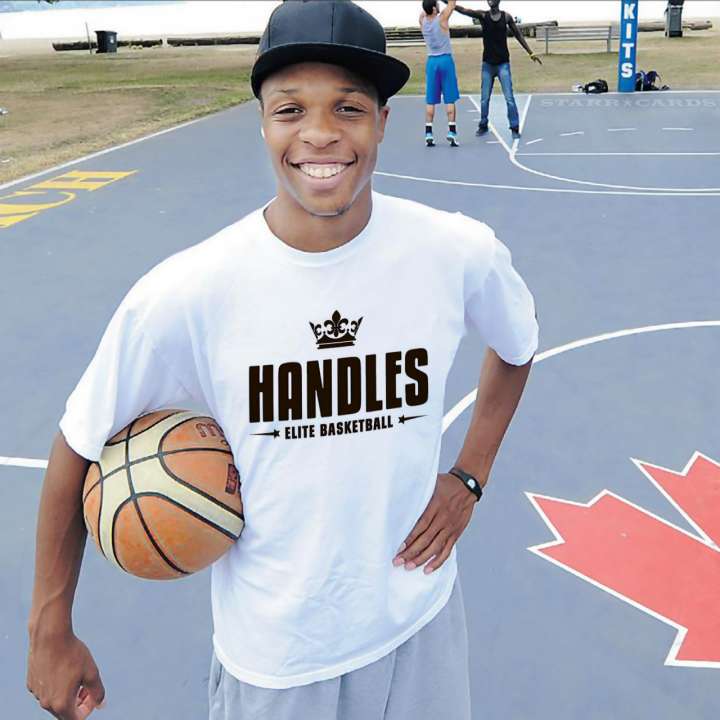 “I'm a basketball player. I've been playing since I was seven years old. So it's really tough for me to have someone tell me to change.”

— Joey Haywood, on his hoops dreams

Haywood was twice named the top Canadian player in Canada’s National Basketball League when he played for the Halifax Rainmen. After a stint in Denmark with the Aalborg Vikings, he returned to Cananda to join the NBL’s Halifax Hurricanes in early 2017.

BALLIN WITH THE NOTIC

Haywood’s reputation was built playing street ball in Vancouver, where he mimicked the flamboyant style he had seen in New York mixed tapes. As a member of The Notic, he played against street ball legends “Ball Collector”, “Professor”, “Hot Sauce” and “Headache”. 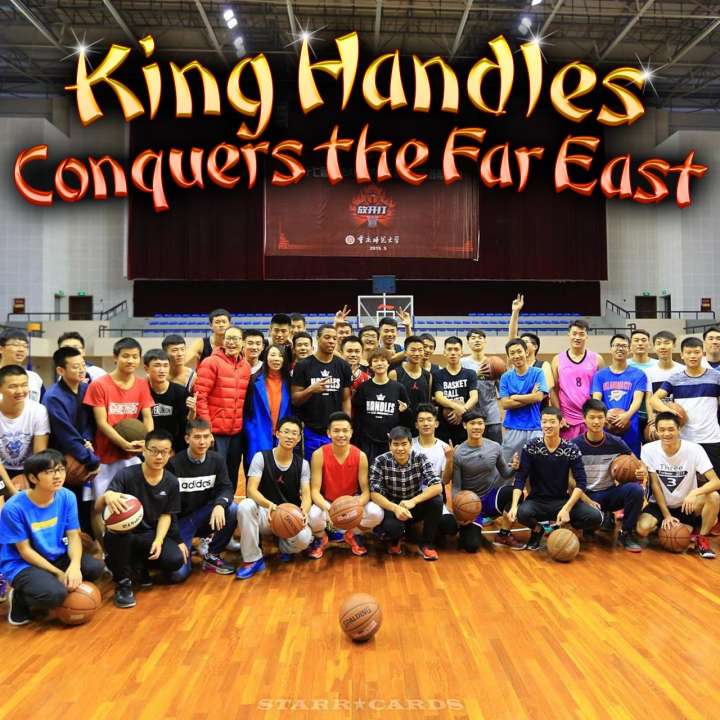 In the NBL offseason, Haywood has run basketball clinics in China and Japan where he shares his extreme dribbling regimen with attendees.

True to his street ball roots, King Handles isn’t above breaking a few ankles — even when on tour halfway around the world. The mini documentary Sleepless in Chengdu provides a glimpse at Haywood plying his trade on far-flung courts.