To make it in the WWE, it’s pretty much a given that you need to possess the gift of gab (the Great Khali and Sycho Sid notwithstanding), but what happens when you take the words out of the wrestlers mouths… and insert others?

In 2015, WWE.com dubbed in new dialogue for Superstars like Seth Rollins, Batista and Roman Reigns, ridiculous voices and all, with some hilarious results. 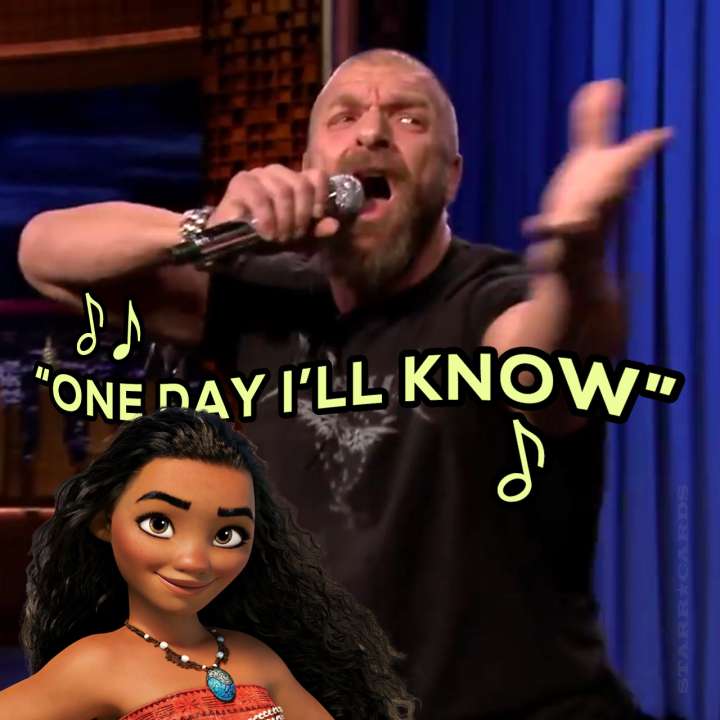