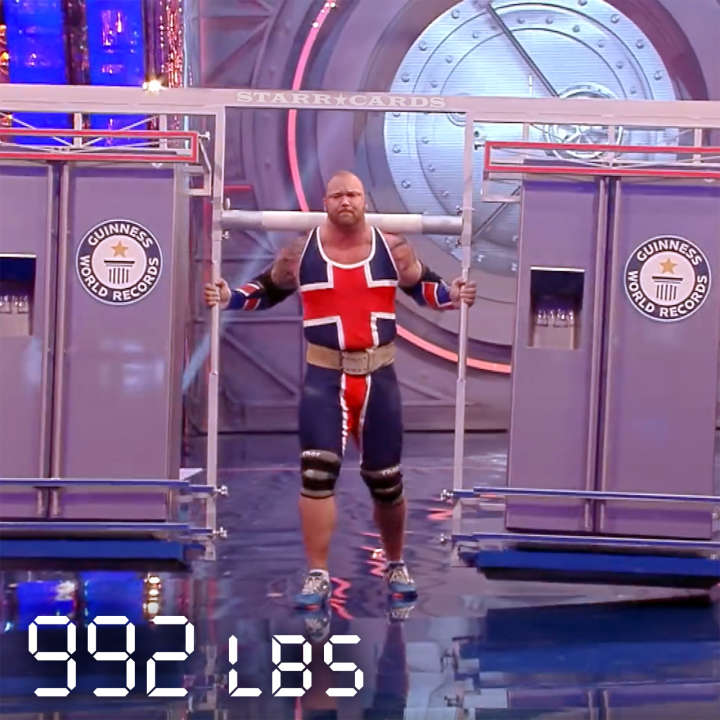 Björnsson, who has appeared as Gregor “The Mountain That Rides” Clegane on every season of Game of Thrones save the third, was a consistent newsmaker the last few years. He sparred with Conor McGregor as he prepped for UFC 194, claimed his third Europe’s Strongest Man title in Leeds, England, and set a world record by carrying a 640 kg log for five steps.

Björnsson will try try for his fourth Europe’s Strongest Man win in five years, when he defends his title this summer. He’ll be facing the likes of Britain’s Strongest Man: Eddie ‘The Beast’ Hall, and Lithuania’s four-time World’s Strongest Man Zydrunas ‘Big Z’ Savickas (pictured above).