Even the world’s most talented tennis players are subject to muffing a shot on occasion — sometimes hideously so. Take for example Rafael Nadal in his 2010 Mutua Madrid Open match against arch-rival Roger Federer. After rushing the net, Nadal had the Swiss Maestro dead to rights, only to hit the ball onto his own court. 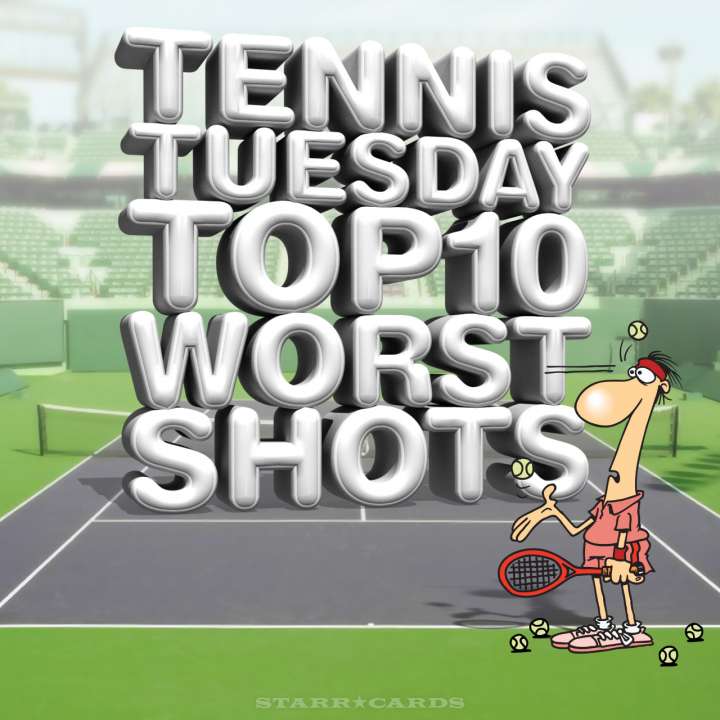 Another woefully short shot by Nadal, this time an own-court service, is included in a popular compilation video of the top ten worst shots from ATP World Tour play.

Nadal needn’t feel bad. His errant serve is joined on the ignominious list by botched shots by fellow greats Federer and Novak Djokovic.