Renewed interest in Roger Federer after his win at the Australian Open this year, helped power the Grand Slam king past Novak Djokovic for the most Instagram followers among men’s tennis stars with close to four million.

Rafael Nadal, who recently regained the ATP No. 1 ranking, also eclipsed Djokovic’s total to move into second place on Instagram, while Scotland’s Andy Murray comes in at number four having yet to eclipse the two-million follower threshold. 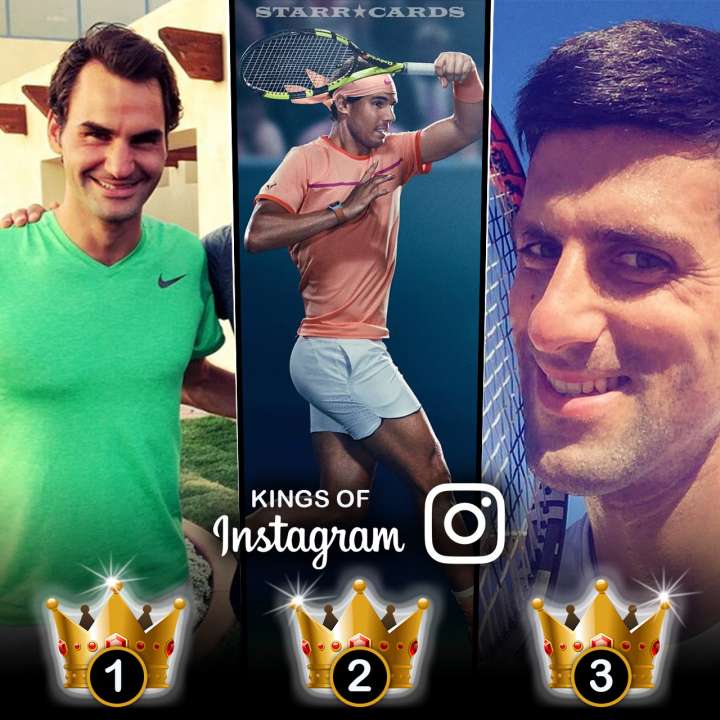 Noticeably absent from our list of the most popular men’s tennis players on the photo-sharing platform are former No. 1’s Andre Agassi and Boris Becker, both of whom finished just outside the top ten.