A couple years ago, an Australian news reporter became news himself when he was struck in the head by a runaway skateboard. He joined the unfortunate ranks of sports reporters beaned while covering games involving fast-moving projectiles. 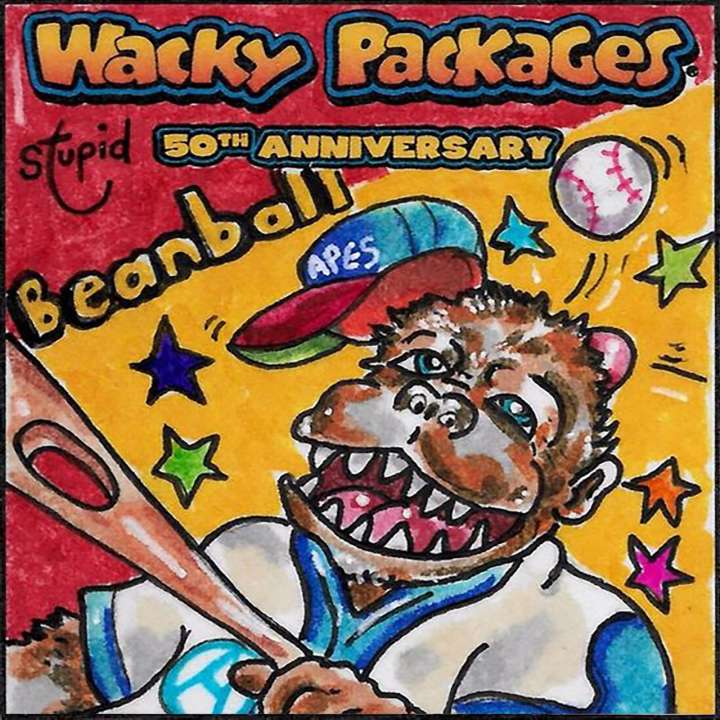 Here we take a look back at some of the more notable incidents of sports-reporter mishaps — video proof that cranial jeopardy is by no means limited to players. Don a helmet and dive in…

Cleveland Cavaliers reporter Allie Clifton caught a break of sorts — she was plunked by a ball that had been slowed as it went through the basket and bounced once. Always the consumate professional, Clifton didn’t miss a beat in reciting her lines.

Ironically, baseballs are actually a bit softer than softballs, but they still pack a wicked punch when making contact with one’s skull. Fortunately for FOX Sports Wisconsin reporter Sophia Minnaert, this particular foul ball went after her microphone and left her dome intact.

Like her American counterparts, this Romanian reporter stayed focused on the task at hand even after being bopped by an errant soccer ball.

Lest you start to believe balls have it in exclusively for the fairer sex, we conclude with a couple examples of male reporters taking flak in the line of duty.

One News reporter Andrew Keoghan should have known better than to go to bat without a helmet. While his hair remains perfectly coiffed, his nose doesn’t fare quite as well after meeting with a cricket ball traveling at 138 kmh.

Pucks move so fast that broadcasters have experimented with tracer effects to make hockey more watchable on television. It’s a wonder more rink-side commentators aren’t blindsided from time to time.