No ifs, ands, or butts: Giving the derriere its due across each of the major team sports

No ifs, ands, or butts: Giving the derriere its due across each of the major team sports

Outside of Brazil’s annual Miss Bumbum contest, and the occasional quixotic art film, derrieres are rarely mentioned in the mainstream press. This is true of sports media as well, where the gluteus maximus is forced to take a backseat to more celebrated muscle groups, and gets a bum wrap in general. 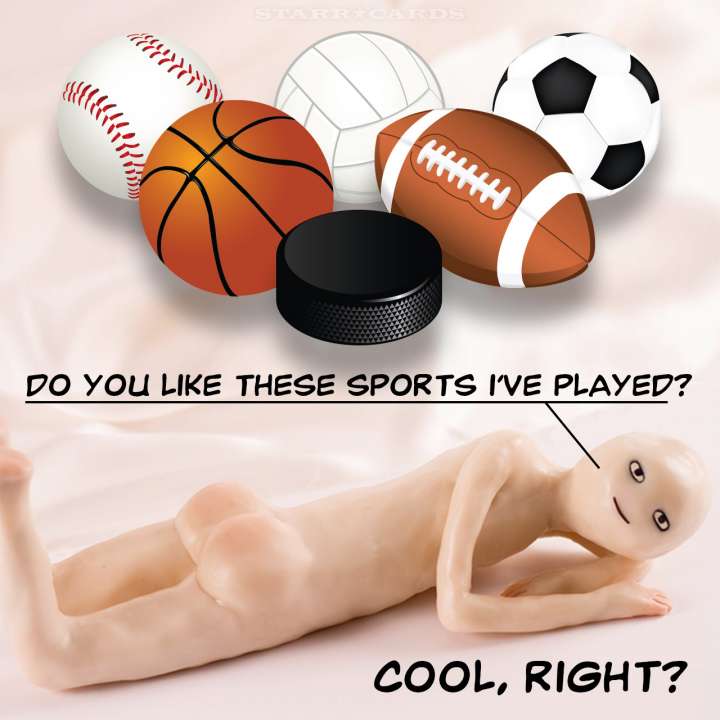 With that in mind, we decided to compile a series of videos documenting the unsung contributions of the butt across the major sports…

On September 17, 2013, Houston Astros infielder Jonathan Villar tried to stretch a base hit into a double, but was thrown out at second when his progress was stopped cold by Brandon Phillips’ butt block.

Toward the end of the 2016-17 NBA season, Houston Rockets forward Josh Smith was doubled over in pain while recovering from an eye poke, when teammate Andrew Goudelock — adding insult to injury — inbounded the ball off his butt.

In September of this year, Rutgers tight end Jerome Washington made a feet-legs-and-butt catch versus Nebraska which was ruled complete, then incomplete, then complete again upon review.

In a bizarre play during the 2013-14 hockey season, an airborne puck landed in the back of Phoenix Coyotes goalie Mike Smith’s pants as he glided back into the net to give the Buffalo Sabres an overtime winning butt goal.

Beach volleyball is rife with suntanned hind quarters that serve as a ripe target for a congratulatory slaps (or misses, when the slapper isn’t fully committed).

If you aren’t really into playing soccer, you can always bring the brunt of your butt down on the ball and pop it, as demonstrated above.

In 2005, 23-year-old Shane Watson made his test cricket debut for Australia, and wound up falling on his butt after bowling his first ball.