From sneaker shopping to the Ball in the Family web series, LaVar Ball and his progeny have had their every move documented over the past year. A parody of the DodgeBall movie poster, starring LaVar and son Lonzo, headlines our collection of #NBAremakes courtesy TNT. 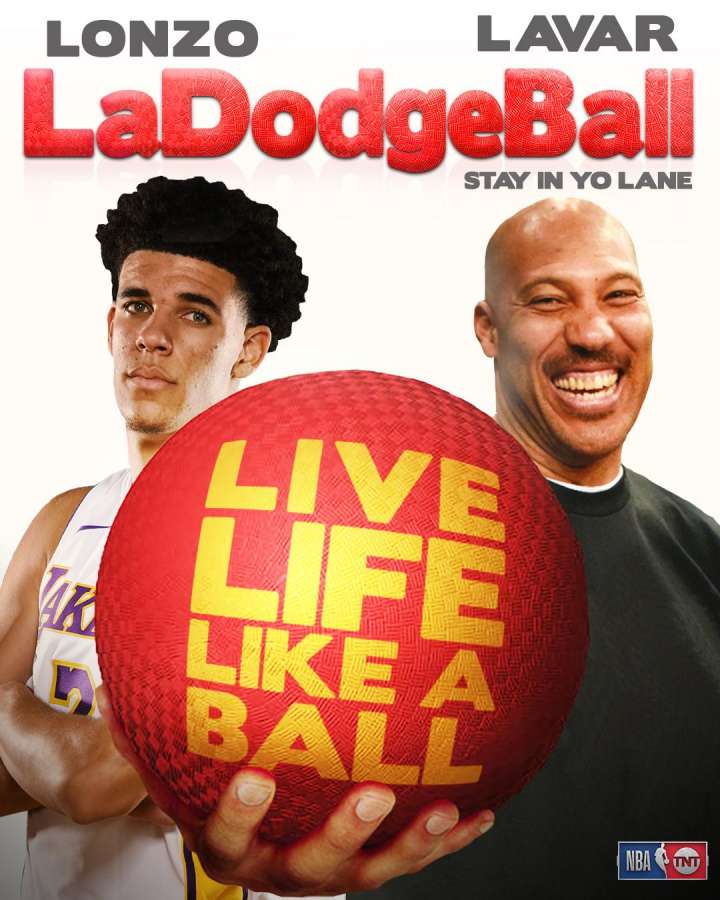 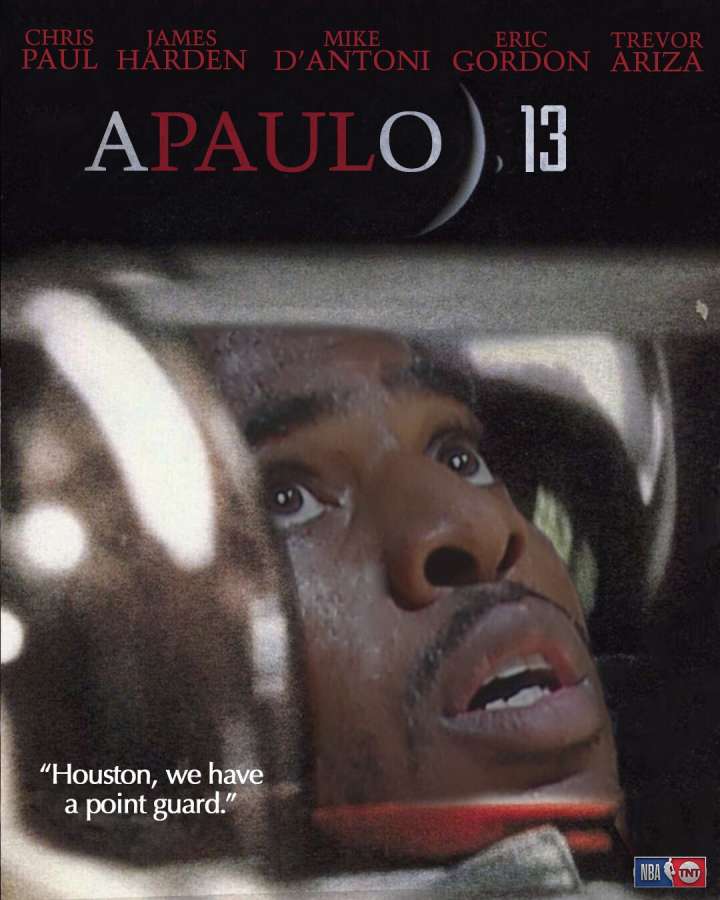 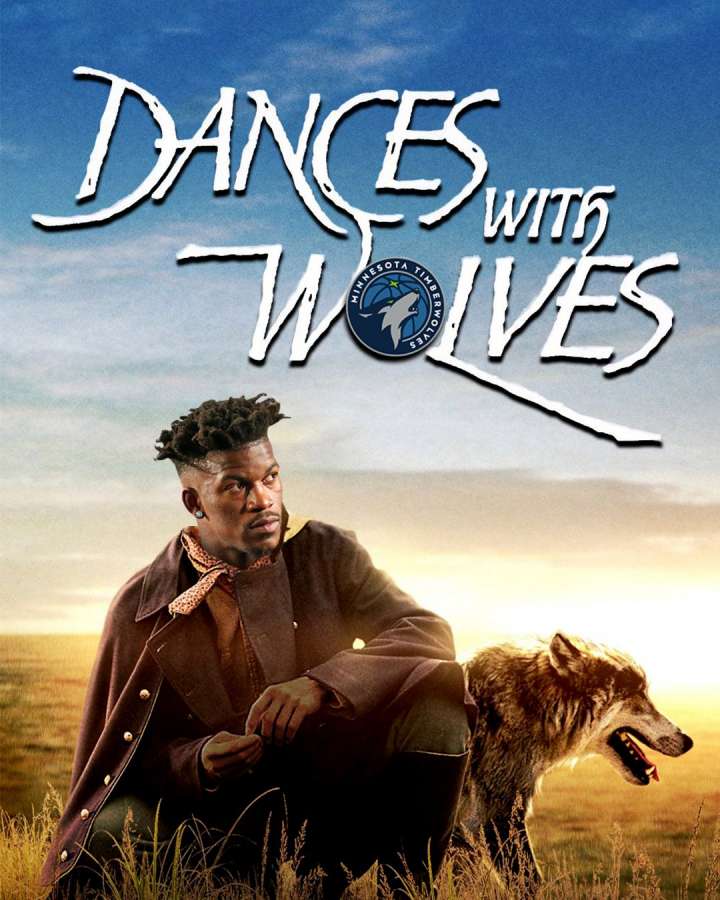 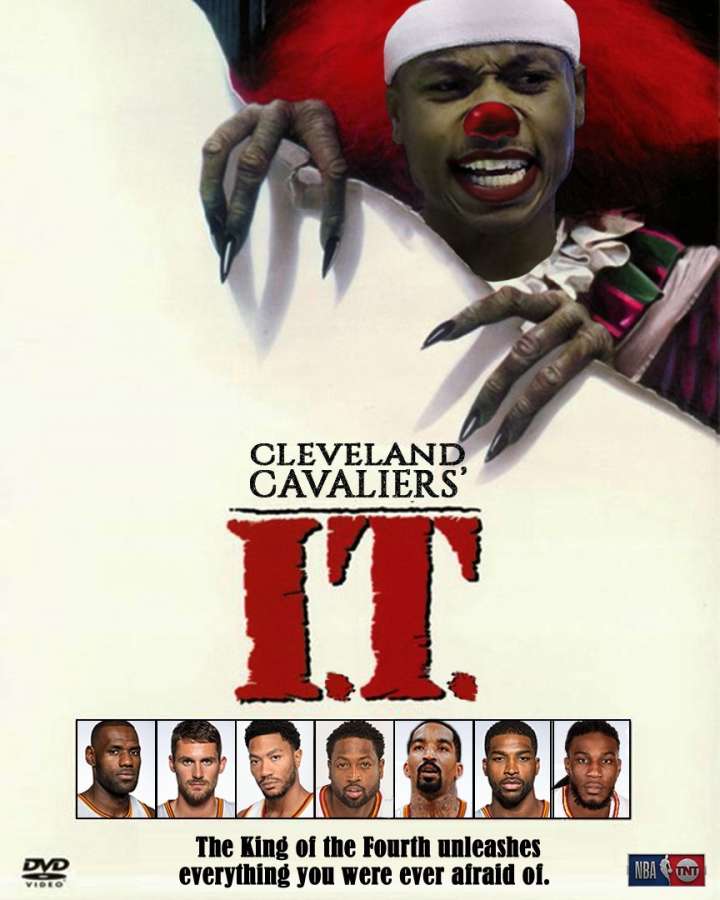 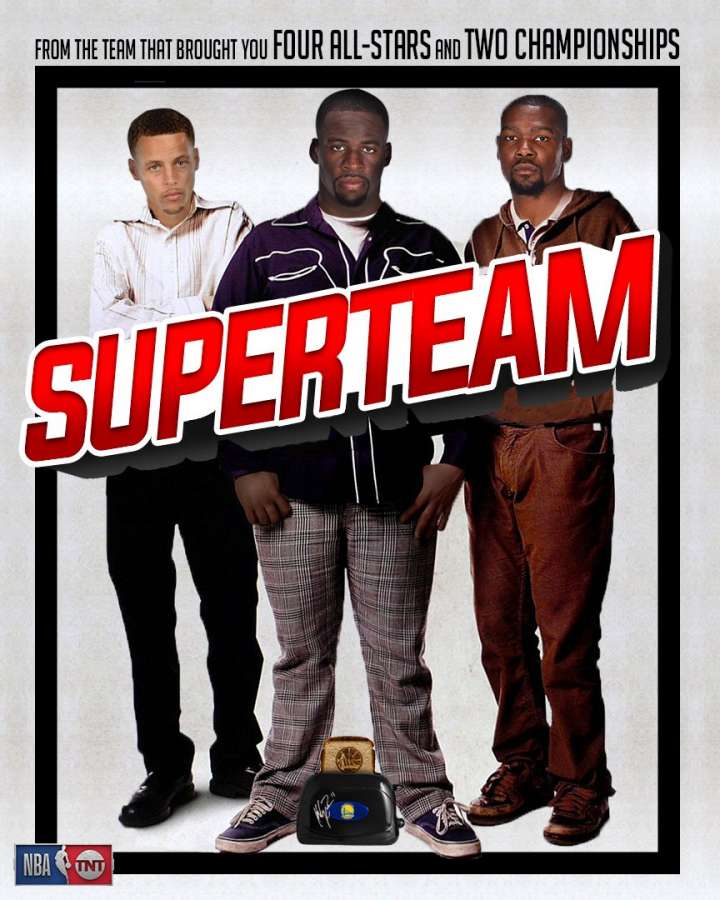 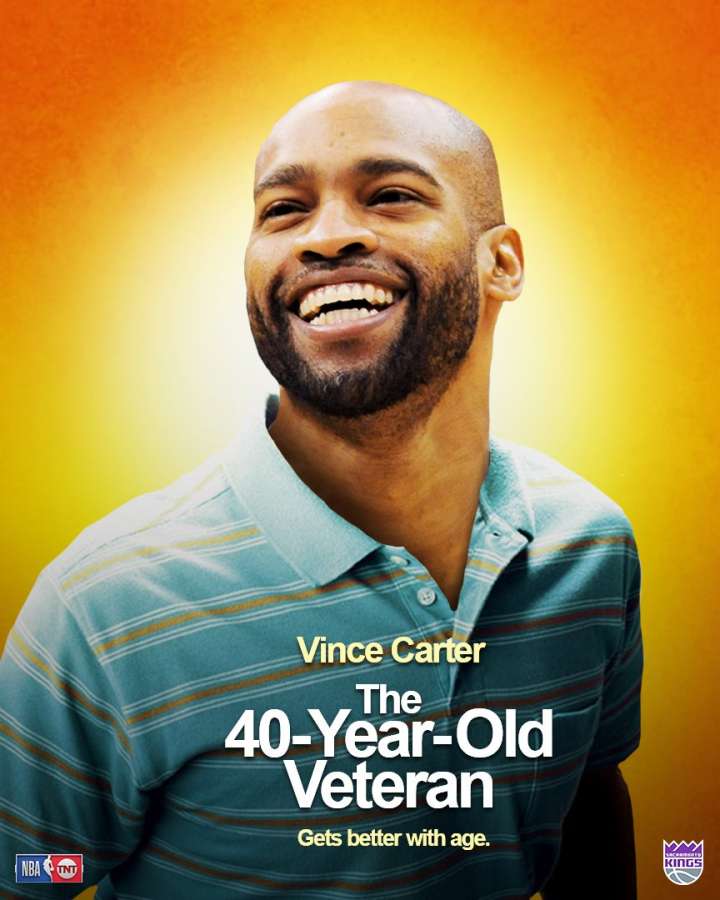 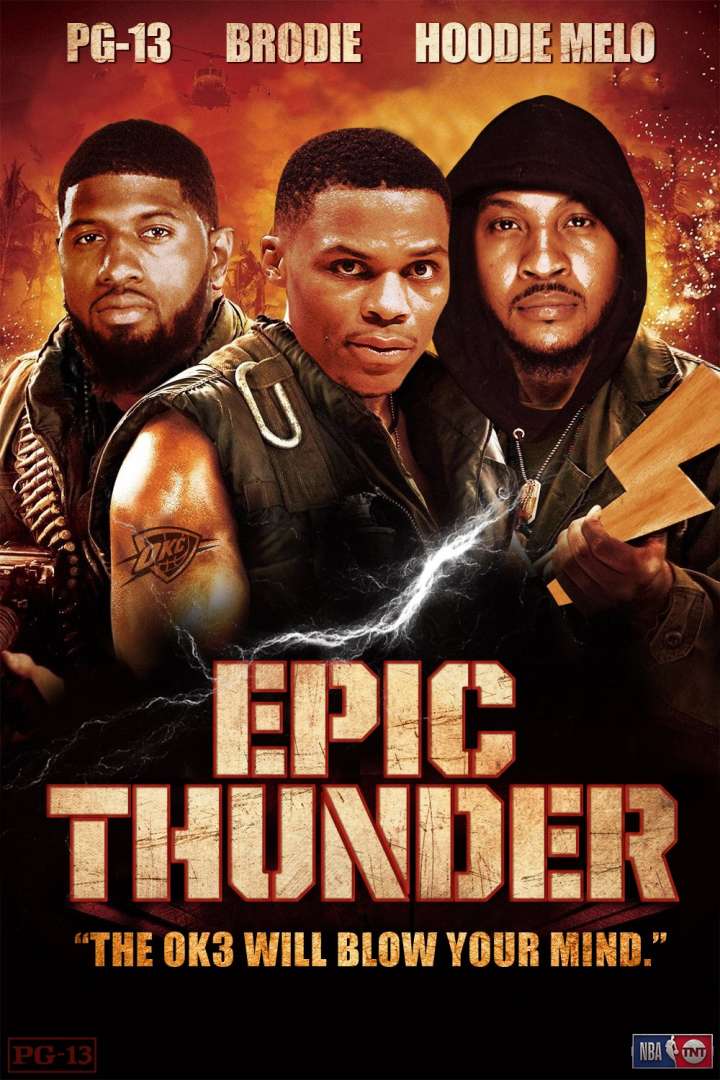 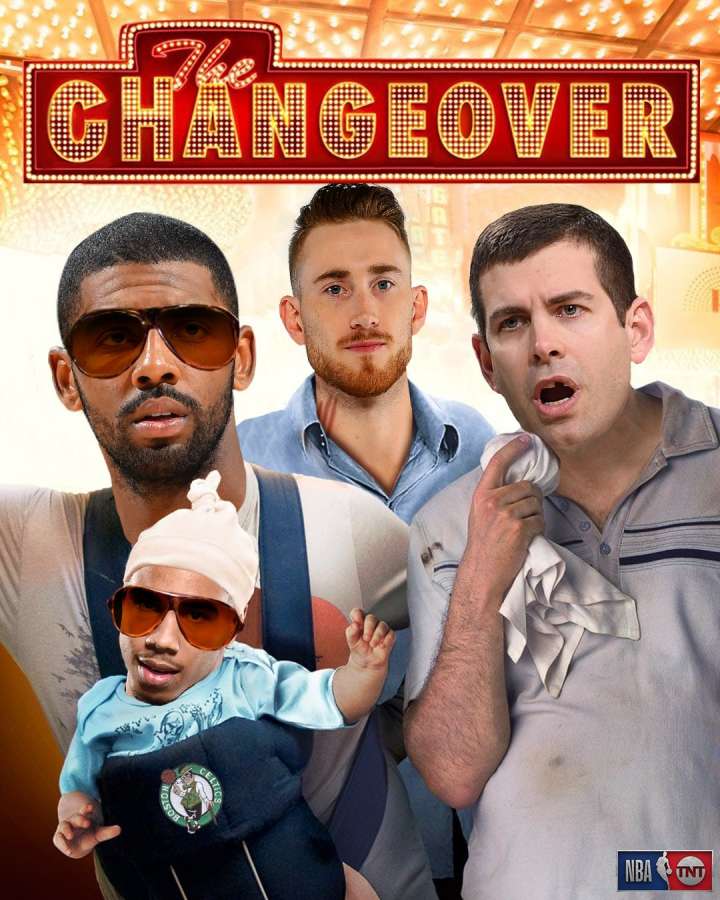 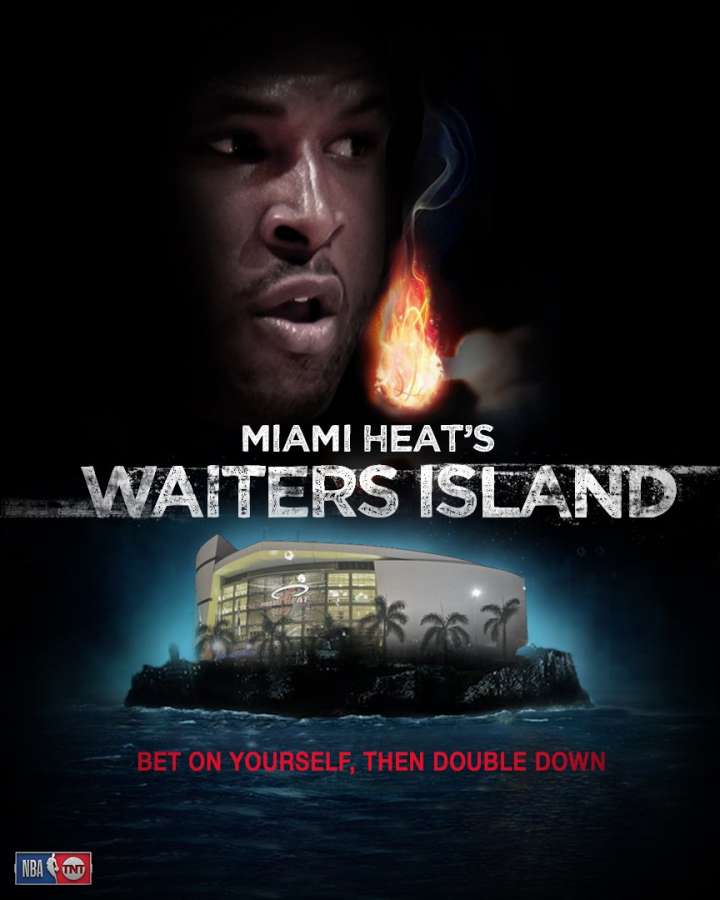 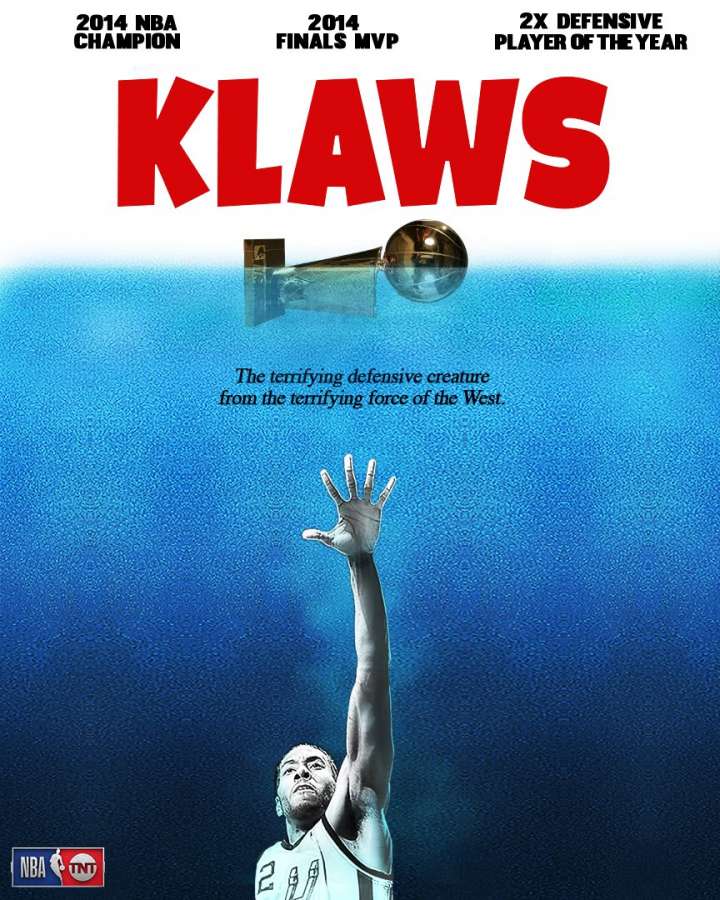 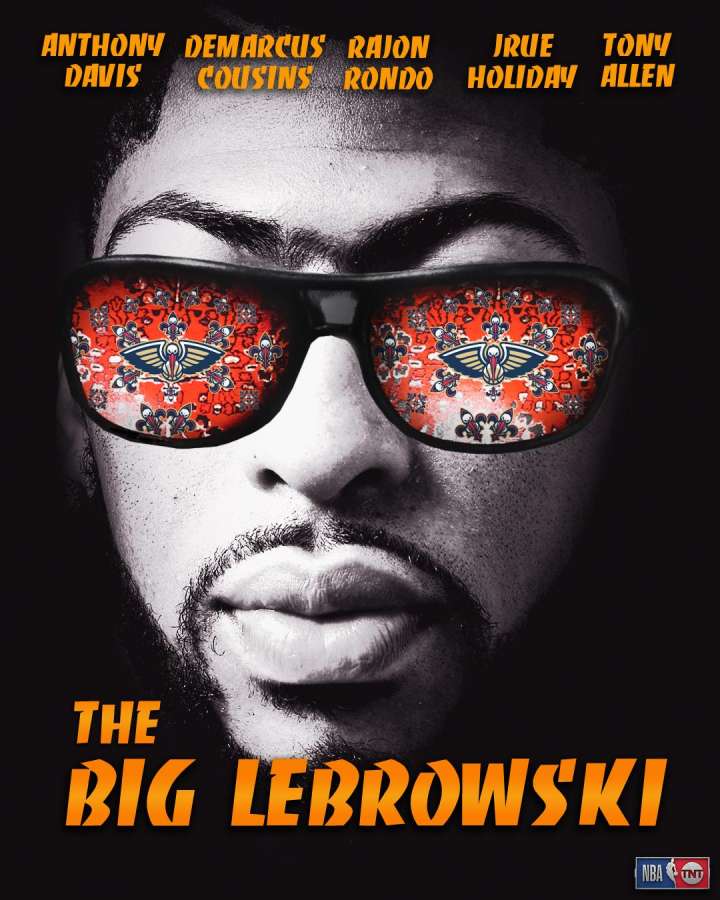 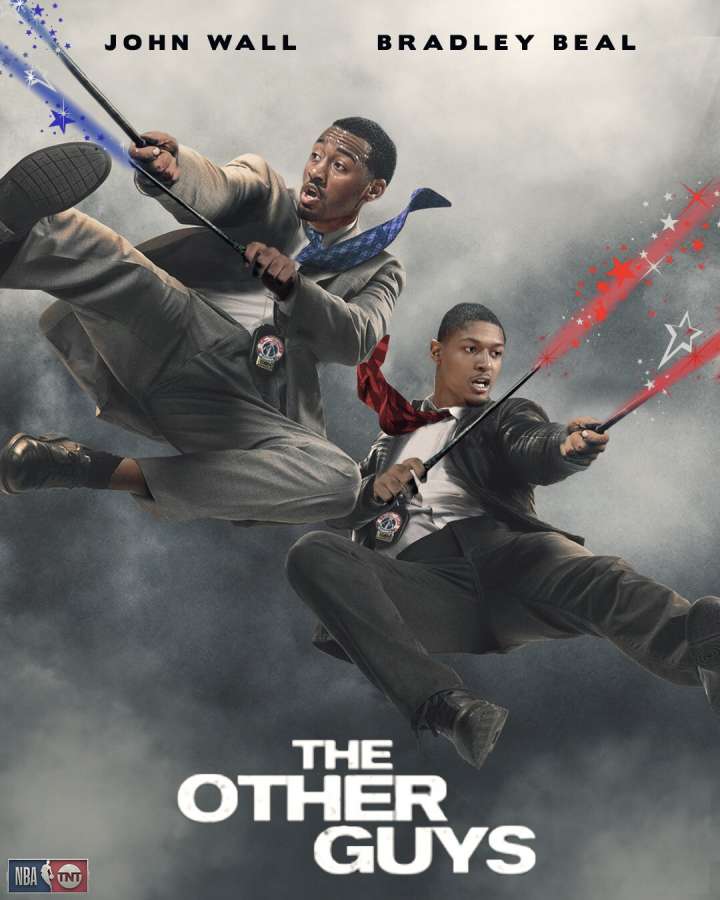 Aside from remaking movie posters, the NBA on TNT‘s graphics team are masters at the art of inserting their crew into full-motion movie parodies — like the compilation above featuring Shaquille O’Neal in a slew of blockbusters.