A few years ago, Lincoln, then a second-grader, and his father, Dan Markham, ordered a cricket ball from Amazon to cut in half for their nascent YouTube series What’s Inside?. Commenters on the video were contemptuous of their choice of ball, so the American pair were compelled to fly to Australia to dissect the real deal. 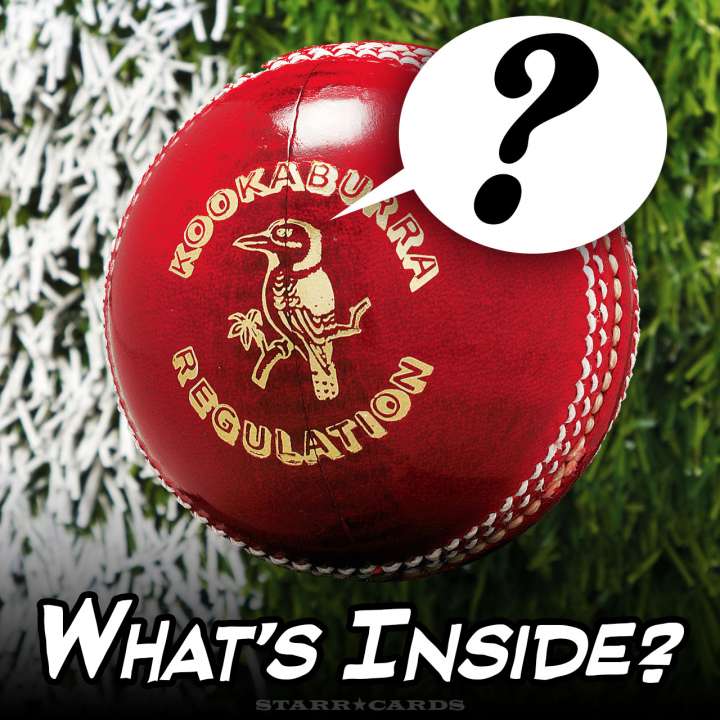 The trick shot trio How Ridiculous hosted the Markhams on their Down Under fact-finding tour, introducing them to the basics of cricket play as well as the gold-standard in cricket balls — Kookaburra Sport’s regulation ball. Upon dismantling the ball, they discovered it was much more intricately designed than their Amazon knockoff.

For all their effort, the Markhams could have saved themselves the hassle of a twenty-hour flight from Utah to Australia, just by searching on the internet for how a cricket ball is constructed. 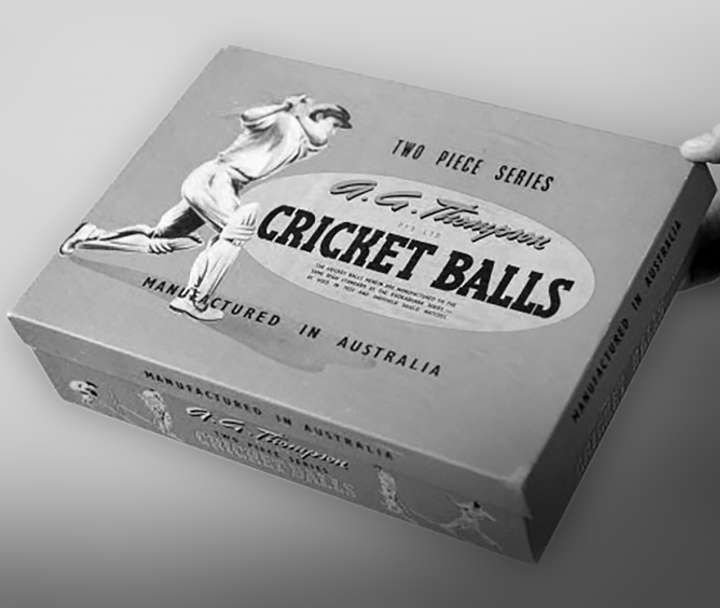 Founded in 1890, Kookaburra Sport operated for its first 100 years under the name of the company’s founder, AG Thompson. The Australian family-owned company notably manufactures the most widely used brand of ball used in Test Cricket and limited-over cricket, but during World War 2 they dabbled briefly in making baseballs and softballs for United States troops.

Kookaburra Sport was named after AG Thompson’s pet bird ‘Jacky’, a member of the kingfisher family. Kookaburras, native to Australia and New Guinea, are noted for their loud calls which, at times, sound uncannily like deranged human laughter.