Kacy Catanzaro is literally raising the bar (see salmon ladder) for female athletes. The former NCAA Gymnast of the Year became the first female to complete an American Ninja Warrior Finals course, just a few weeks after becoming the first ever to scale the warped wall obstacle.

How monumental was Catanzaro’s achievement? Of the thirty accomplished athletes to take on the course she was the only female, and one of only seven finishers. She left the event’s spectators in awe and slightly delirious — including Heisman Trophy winner and 9x NFL Pro-Bowler Tim Brown.

When ANW gets around to building a Hall of Fame, it will need a bronzed warped wall in the foyer with Catanzaro on top, arms raised in victory. She has done more to elevate the sport’s profile than any other individual. Here is an obstacle-by-obstacle look at her most-recent run into the history books. 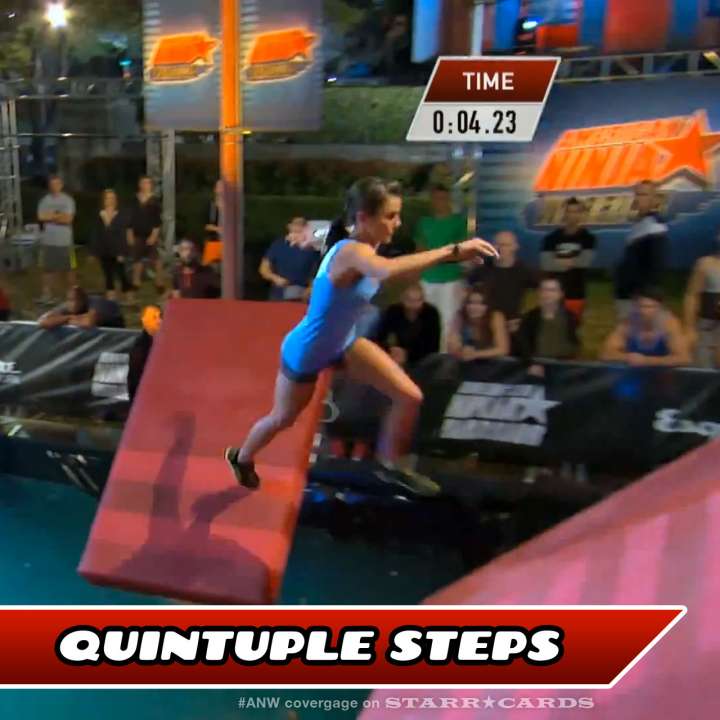 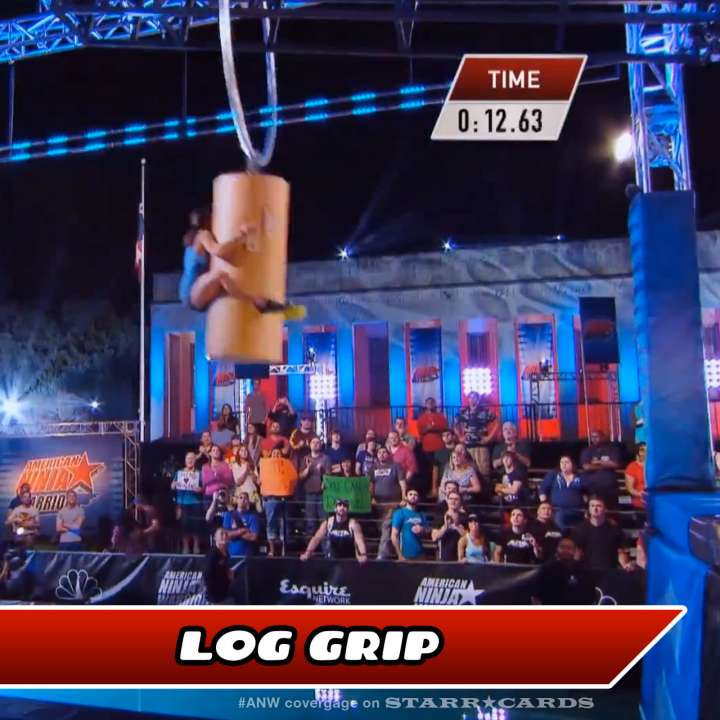 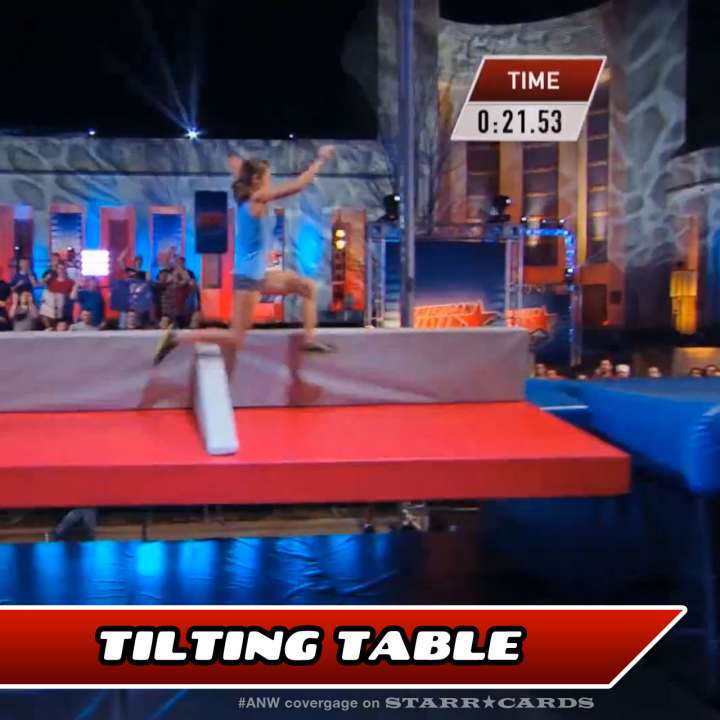 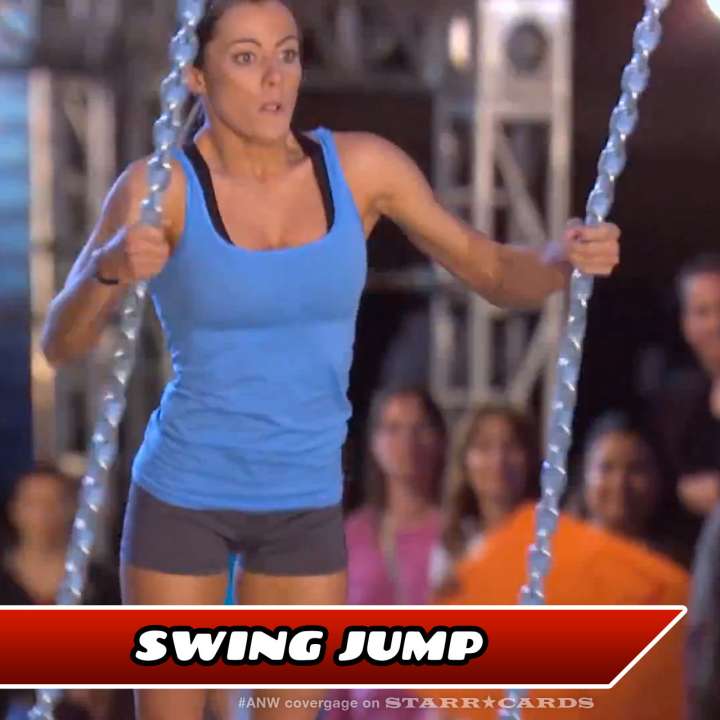 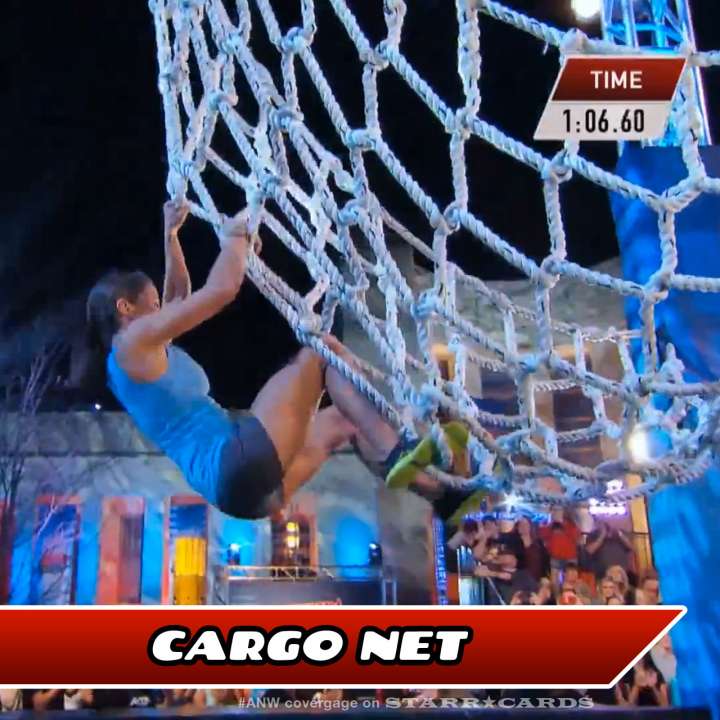 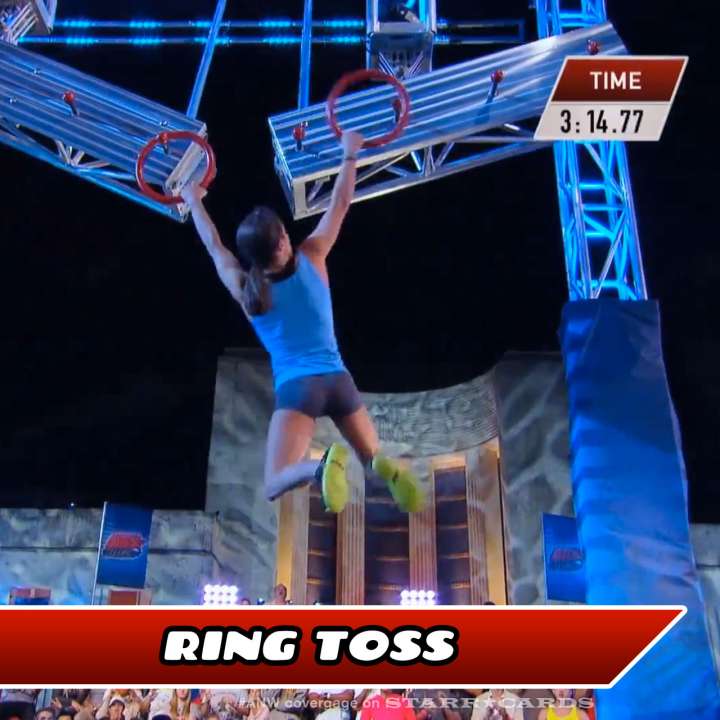 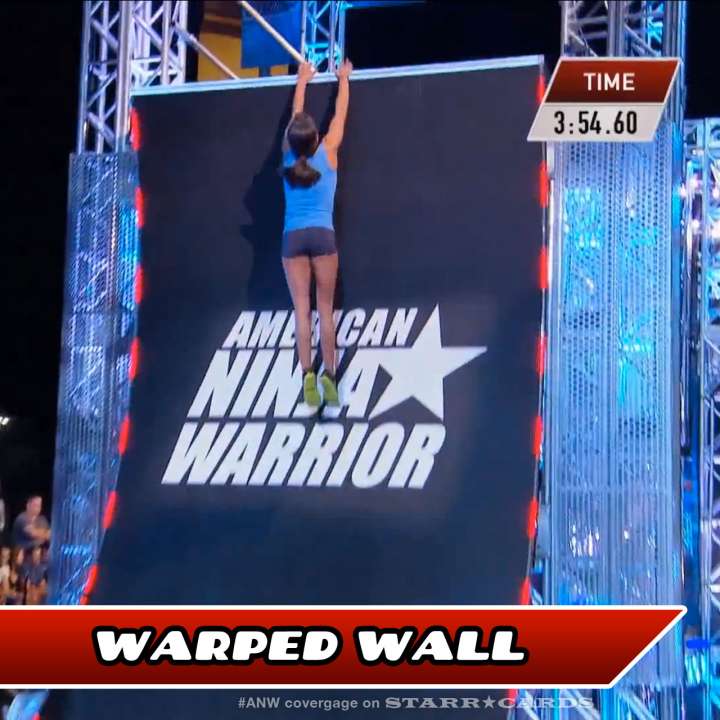 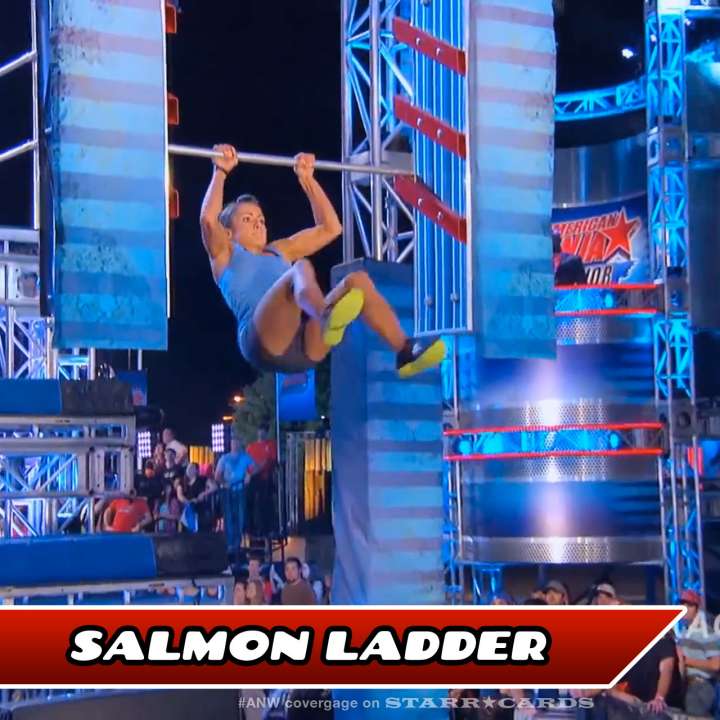 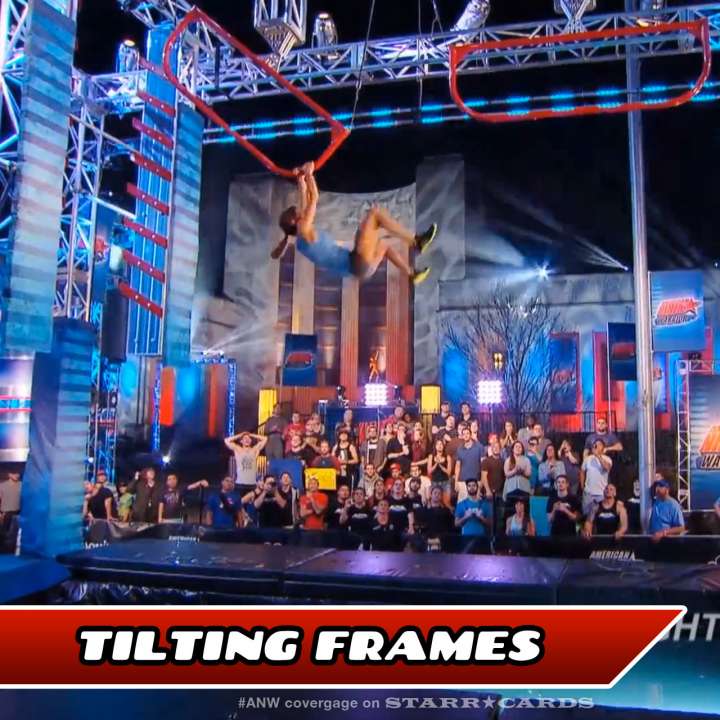 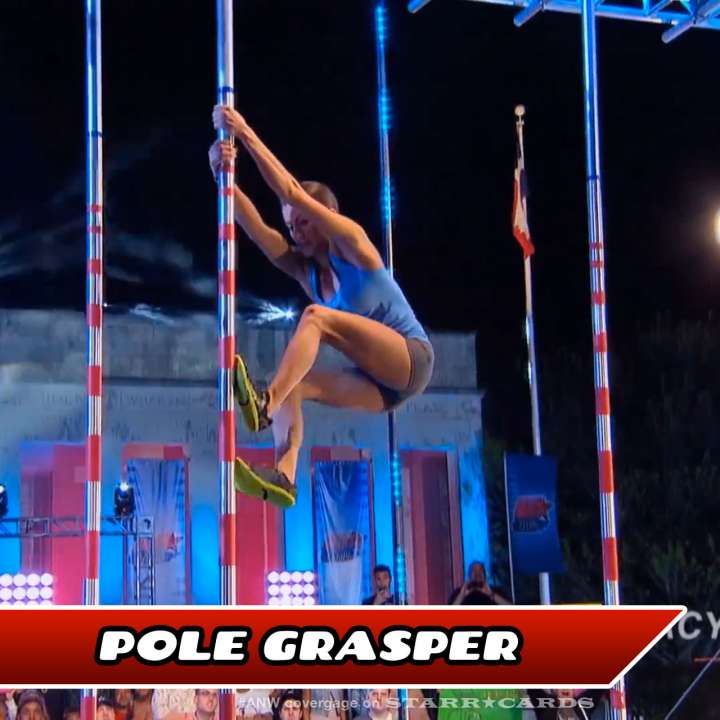 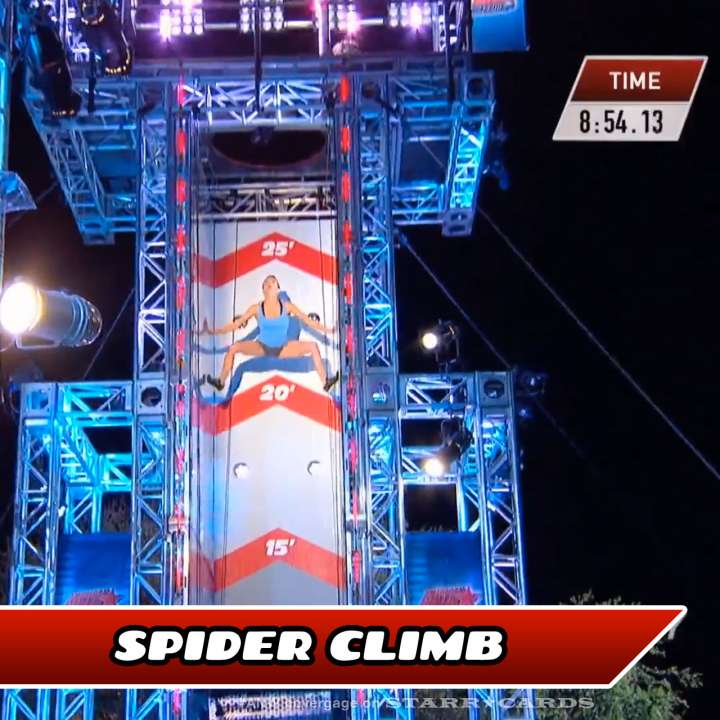 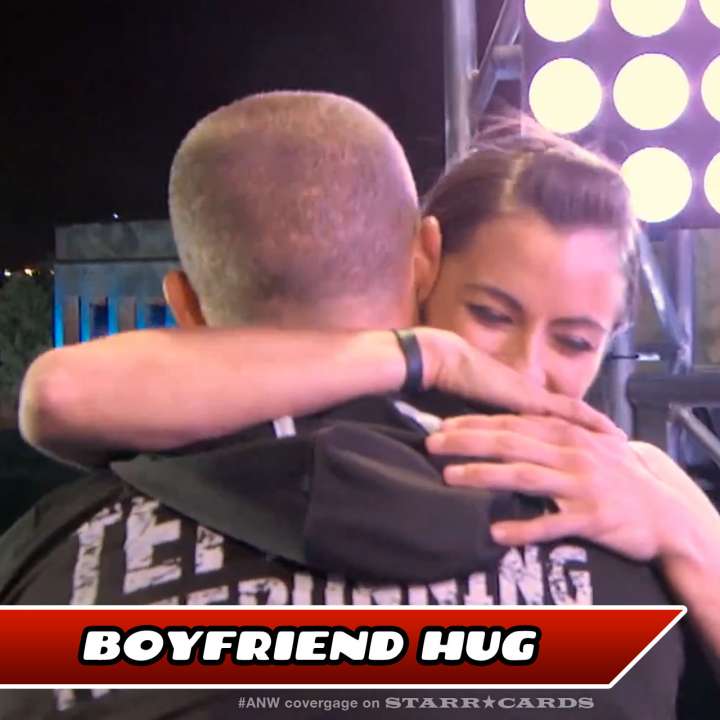 What’s next for the history-making dynamo? She’ll be tackling Mt. Midoriyama in the Vegas National Finals. You can be sure her boyfriend and fellow obstacle racing legend Brent Steffensen will be there to cheer her on. Go Kacy!

AND SHE’S DONE IT AGAIN! @KacyCatanzaro has stunned the world & become the first woman ever to qualify for the finals pic.twitter.com/JoiejPfIMd