Bodybuilder does gymnastics: Gabriel Sey gets schooled by Lauren Kennedy

Bodybuilder does gymnastics: Gabriel Sey gets schooled by Lauren Kennedy

Bodybuilder Gabriel Sey knew just about everything there was to know about inclined presses, one-armed curls, upright rows and dead lifts, but when it came to gymnastics his knowledge was no better than a newbie’s. So in his effort to become the Ultimate Cyborg Super Saiyan TrueBeast, he decided to give it a go…

Sey met up with personal trainer Lauren Kennedy at East London Gymnastics Centre to test his tumbling skills and quickly discovered just how demanding the sport can be. Simply wading through the foam pit and back had the one-time football player second guessing his excursion away from the weight room. 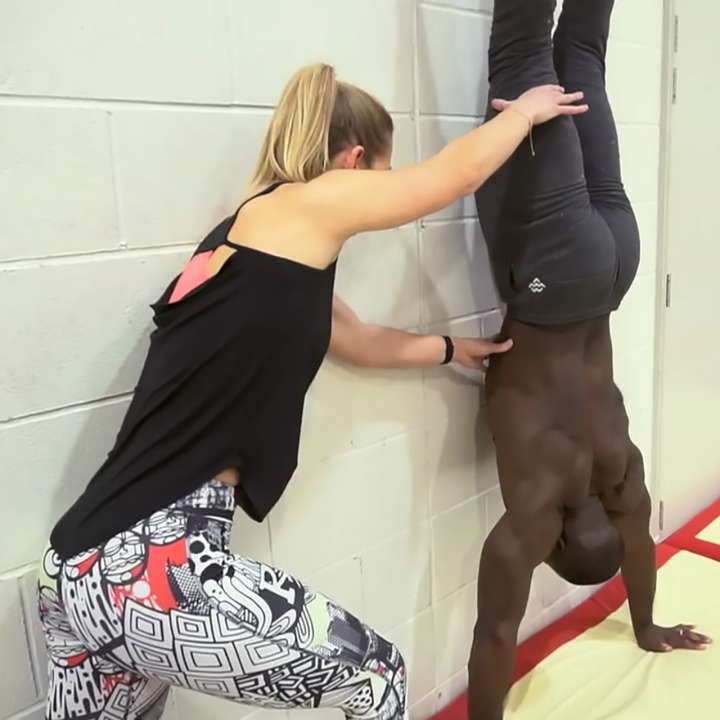 “This has been such an eye opener. It's not all about weights. There's so many thing that fitness/bodybuilder people put down, because they think it looks easy. Come and try it. I dare you.”

During his session with Kennedy, Sey executed a picture-perfect front somersault, managed to do a brief handstand, and nearly completed two front flips into the foam pit.

Back in his element, Sey is steadily progressing toward his goal of being able to press 70 kg (154.3 lbs) dumbbells from the inclined bench. He can already crank out several reps at 65 kg, so stay tuned. 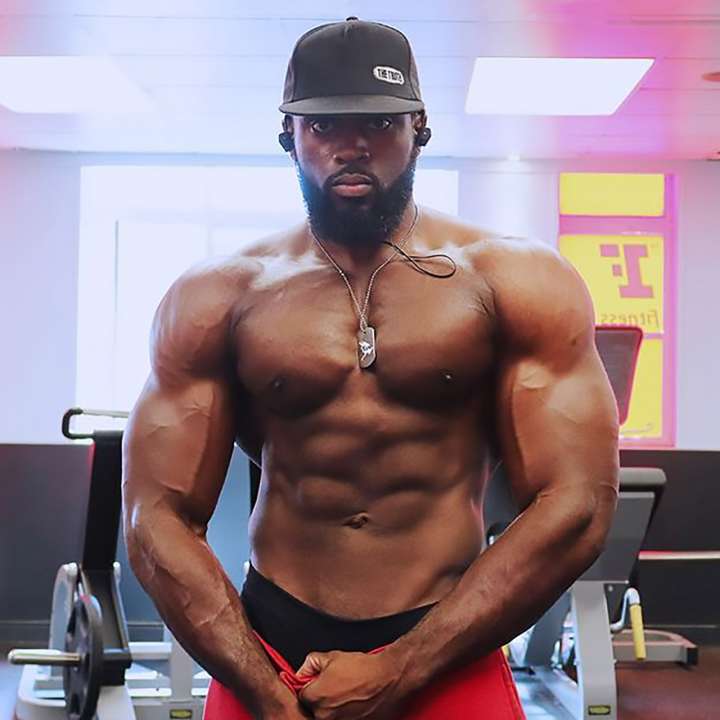 His hard work in the gym is paying off as evidenced by a recent snap posted to Instagram.

Before Sey turned his attention to bodybuilding, the Englishman put in a couple of stints in the other kind of football. In college he played for the University West of England Bullets…

…later suiting up at strong safety for the London Olympians of the BAFA National Leagues.