The Meiji reform in the late 19th century abolished Japan’s samurai class, and a western-style national army was established. It seemed, for a time, that the once proud warriors would forever be relegated to mobile apps (as fruit-slicing protagonists), classic films (see Yojimbo, Throne of Blood, etc.), and manga… but then Isao Machii came along.

For a few years now, Machii has been flaunting the almost 150-year-old Meiji rules to became a sword-wielding legend, and he’s developed quite a following. A video demonstrating the modern-day samurai’s lightning-fast reaction skills was posted to YouTube has been viewed 7.5 millions times and counting. 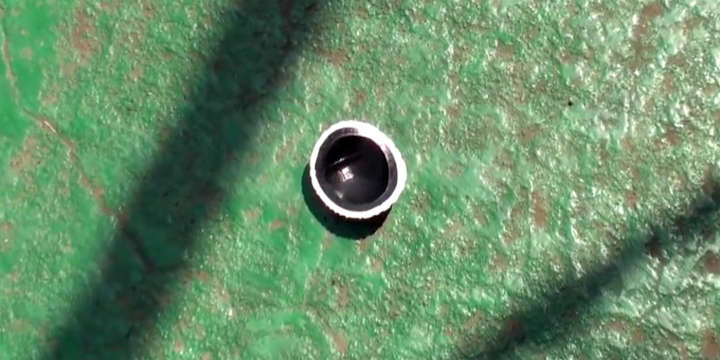 Machii used his sword to slice in half a rubber baseball traveling 161 kph (100 mph). Given his distance from the pitching machine net, he had just 0.2 seconds to react to the ball. 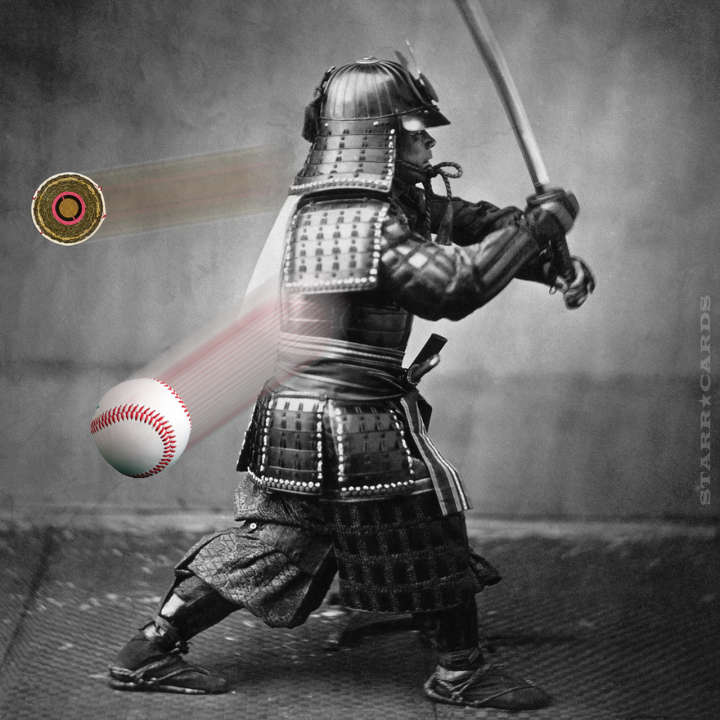 This wasn’t the first time Machii has bisected fastballs.

When you’re as effective with a sword as Machii, naturally you’re going to be called into service to replicate the gameplay of Fruit Ninja — which is exactly what happened when Machii visited Los Angeles. Watch out for watermelon!