If you’ve ever tuned into fast-pitch softball game on ESPN and thought it can’t be that difficult to hit a ball that big, BroBible video correspondent Brandon Cohen has a cautionary tale for you.

Cohen got the opportunity to experience top-notch pitching in the form of Selina Ta’amilo, who, at the time, had just completed her freshman season with UCLA’s top-notch softball team. As a senior at Vista Murrieta high school, Ta’amilo had racked up 275 strikeouts in 179 innings on way to posting a 0.74 ERA. 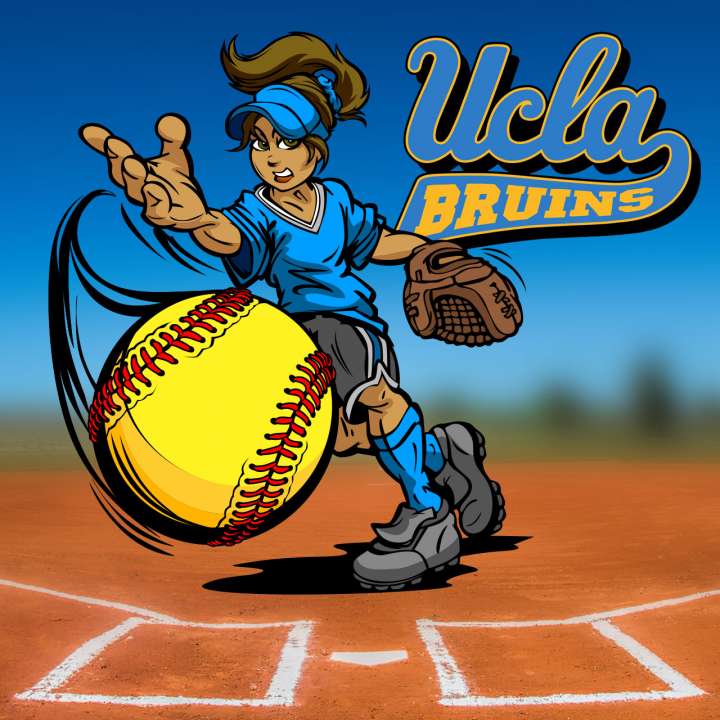 So what’s it like for an average dude facing pitching from a veteran of the Women’s College World Series? It took Cohen 17 pitches before he was able to hit a fair ball, which may or may not have resulted in a hit had their been fielders playing.

Ta’amilo’s arm is even scarier in actual competition. Her awesome pitching power was on full display in a complete-game win over Stanford last April.