Facing a match point in an April, 2017 charity match versus Roger Federer, Andy Murray turned to the ball boy to keep his hopes alive. While the youngster ultimately double faulted, the episode was just the latest in a string of amusing encounters between the Scot star and ball boys. 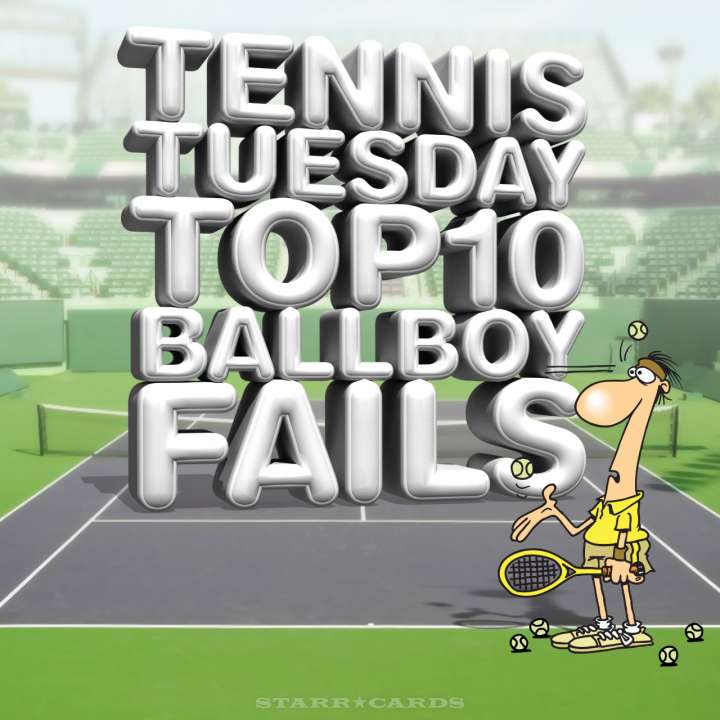 Three more of Murray’s interactions (or lack thereof) with ball boys, headline our #TennisTuesday compilation of the top-ten ball-boy fails from tournament play.

Perhaps Murray’s strangest interaction with the court crew came in a 3rd-round match against David Goffin at the 2015 Paris Masters. Taking a break between games, Murray had an errant ball smack the water bottle from his hands. 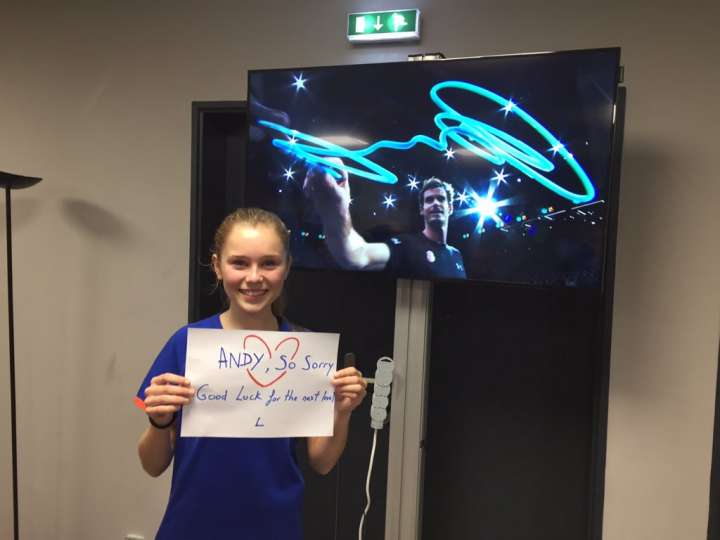 The culprit, a young ball girl by the name of Lorenza, wanted to be sure Murray knew their was no malice intended in her throw, so she posed with an apology note after the match.

For all the fails, there have been triumphs too. After Milos Raonic’s withdrawal from the following year’s semi-final match at the Paris Masters, Murray gave the fans in attendance something to cheer for — he took to the court for practice, and hit a few shots with the ball boys and girls. The win also marked Murray’s ascension to world No. 1, ending Novak Djokovic’s 122-week stay at the top.