Most football stars that are able to buy a mansion just a few years removed from their high school playing days, do so via the windfall they receive after signing their first NFL contract. Logan Paul took a different route…

Paul was a gridiron great at Westlake High School, but it wasn’t his standout play that led to his big breakthrough, but rather a series injuries that kept him off the field for a year. 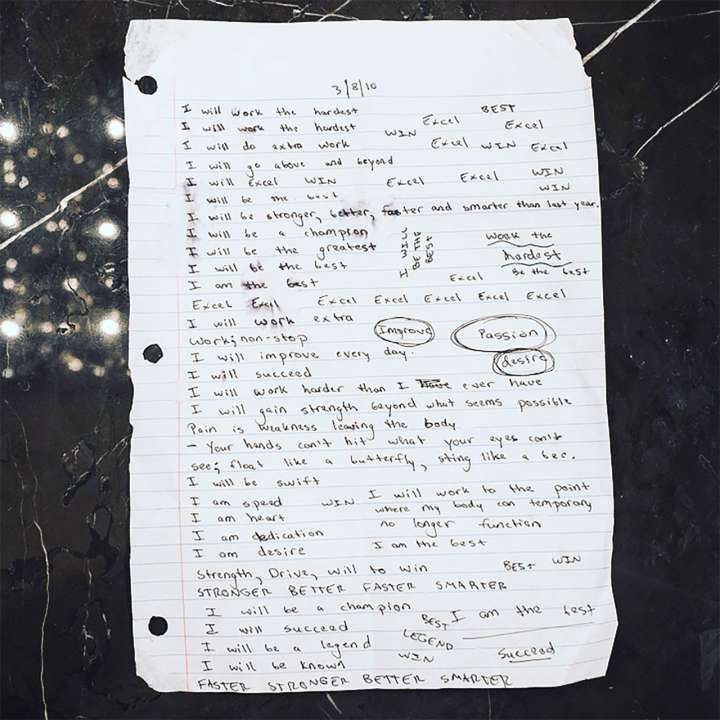 Instead of wallowing in self pity, Paul, then 15-years-old, penned himself an inspirational note vowing to make the most of his time away from football. He started an aggressive stretching regimen and eventually was able to do the splits. This ability became the focus of his first viral Vine videos, which, in turn, paved the way to one the fastest growing YouTube channels. 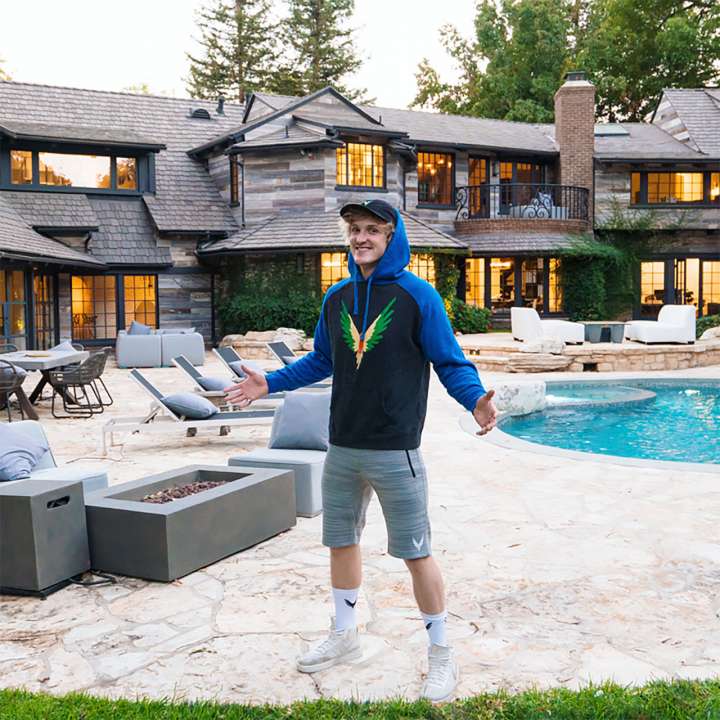 Long story short, the revenue from his Google AdSense account and Logang merchandise allowed Paul to purchase his first house — a $6.5M dollar mansion in Southern California — at the age of 22.

In celebration of achieving many of the goals he set out for himself, Paul had his new pool house converted into a very personalized gym with lots of inspirational artwork — including a supersized version of the note he wrote 7 years earlier.

Following Paul’s vlogging success, both of his parents have started YouTube channels of their own. Earlier this year, his father posted a video recollecting Logan’s football glory with the Westlake Demons. 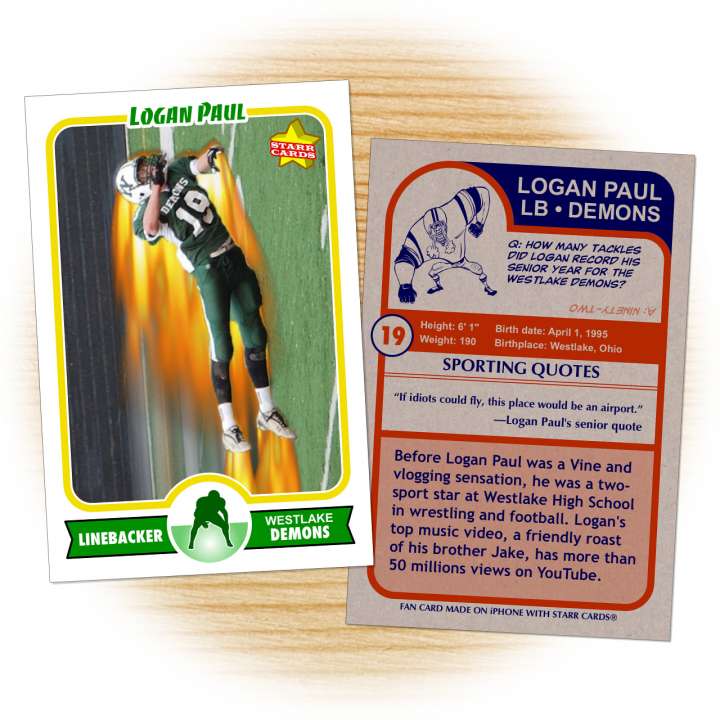 A two-way standout, Paul was named the Southwestern conference MVP his senior year while maintaining a 4.7 GPA in the classroom.

On Paul’s birthday (April 1… no fooling), his mother posted a video featuring a number of his wrestling highlights. In high school he placed fifth in his weight class at the uber-competitive state tournament.