How good are you at deciphering visual sports puzzles? Instagram user @lessonsinsport renders stark graphics that hint at legendary sports figures and events (like the inset image which recalls Carlton Fisk’s barely-fair home run from the 1975 World Series).

See if you can figure out each athlete, team or event portrayed in the images following the video… the answers are listed at the end of the post. Then be sure to check out our other Lessons in Sport starring Muhammad Ali, Pete Maravich, Joe Namath and Kareem Adbul-Jabbar.

Fisk’s iconic walk-off home run came in the 12th inning for the Boston Red Sox versus the Cincinnati Reds to tie the ’75 Series at three game apiece. The ball struck the foul pole high above Fenway Park’s famed Green Monster. In 2012, the game was ranked Number 1 in MLB Network’s 20 Greatest Games. 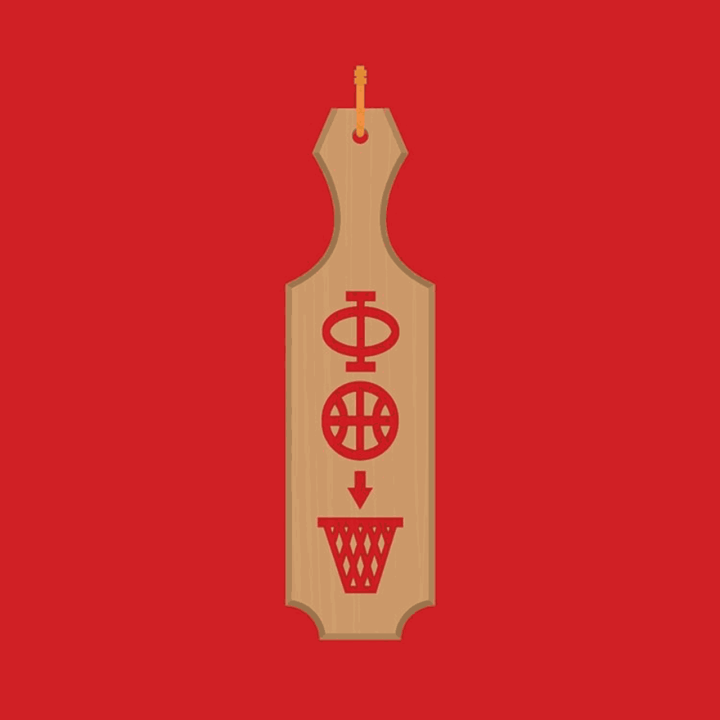 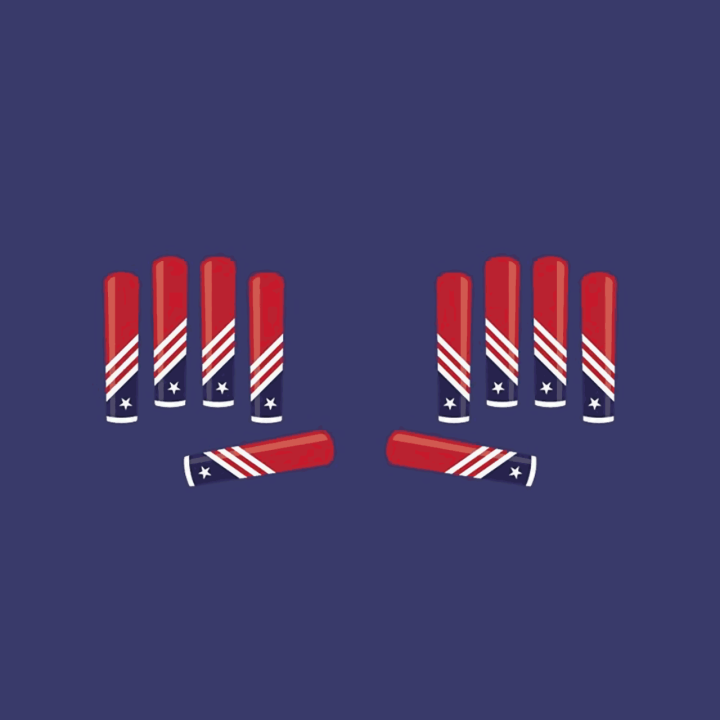 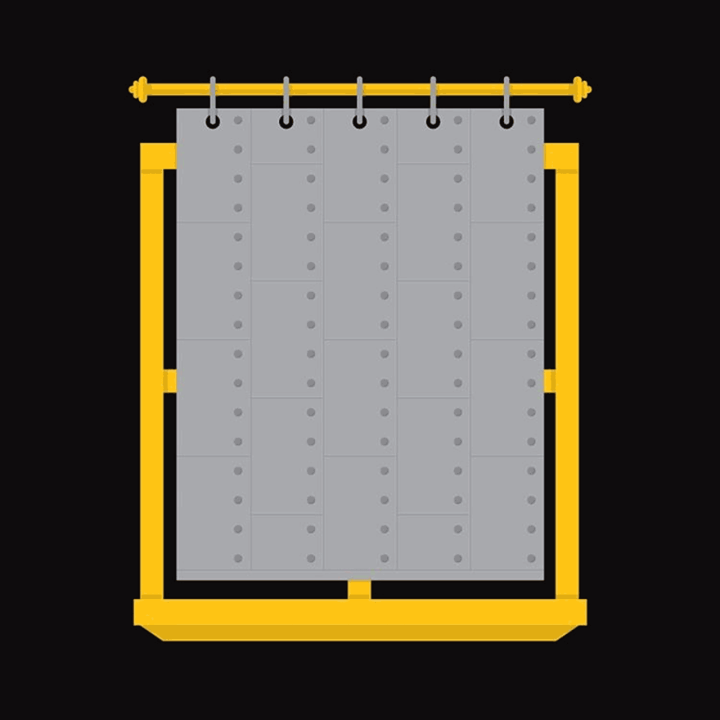 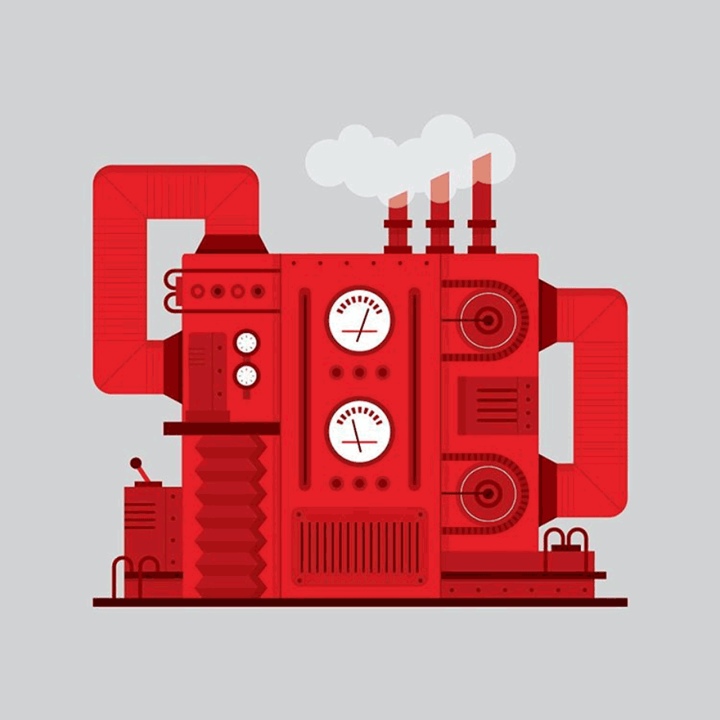 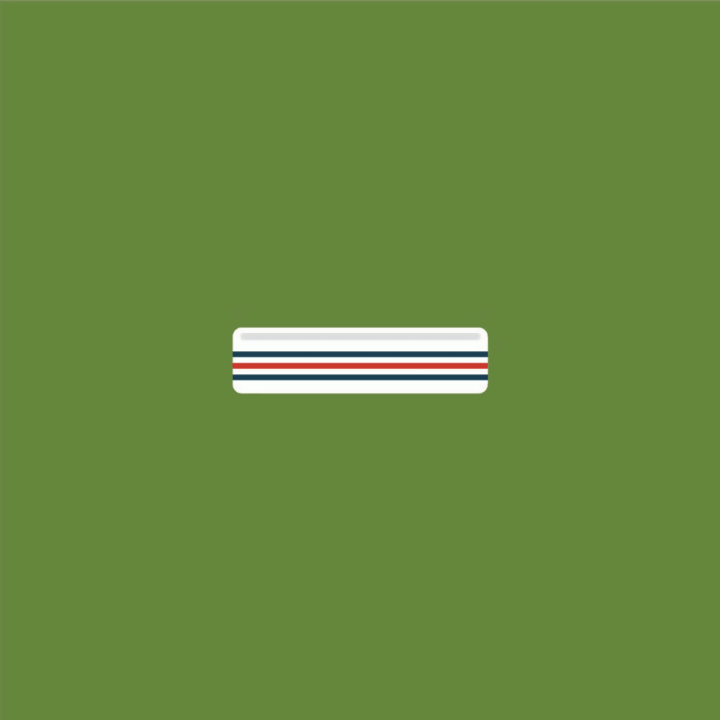 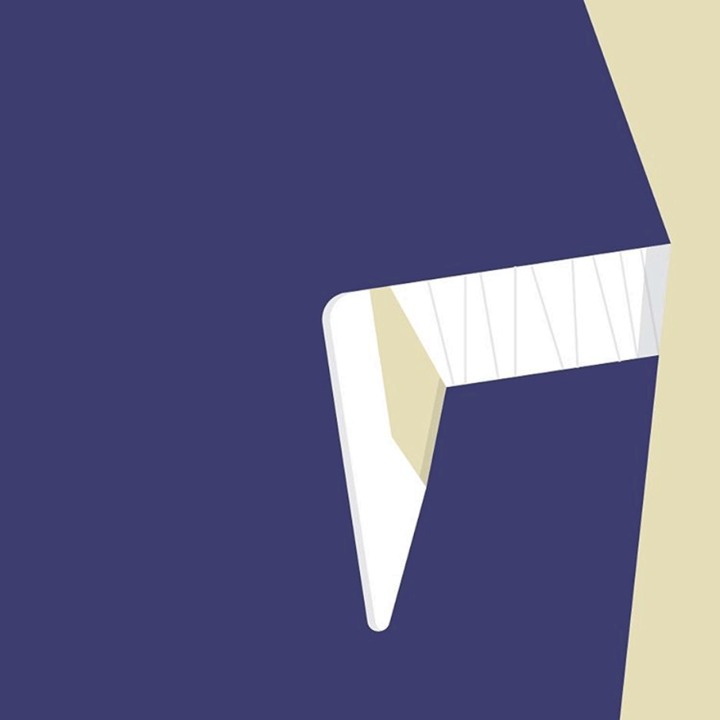