With the win, Rose became the only golfer in history to have claimed both a major championship and an Olympic gold medal. 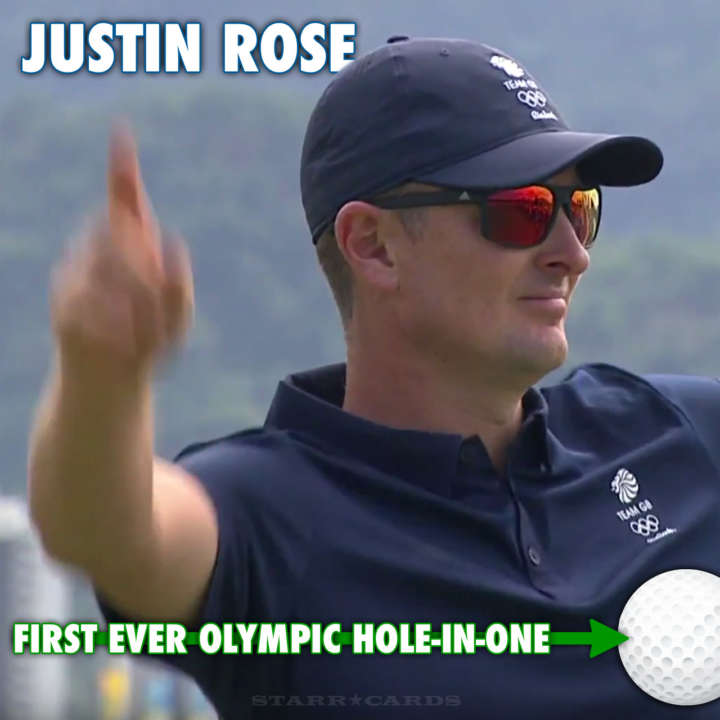 During the opening round of play on Thursday, Rose forever secured his place in sports trivia by becoming the first ever player in the Olympic Games to ace a hole on way to shooting a 67.

It was the first ever #Olympic hole-in-one and a day to remember for @justinprose99! ⛳️ 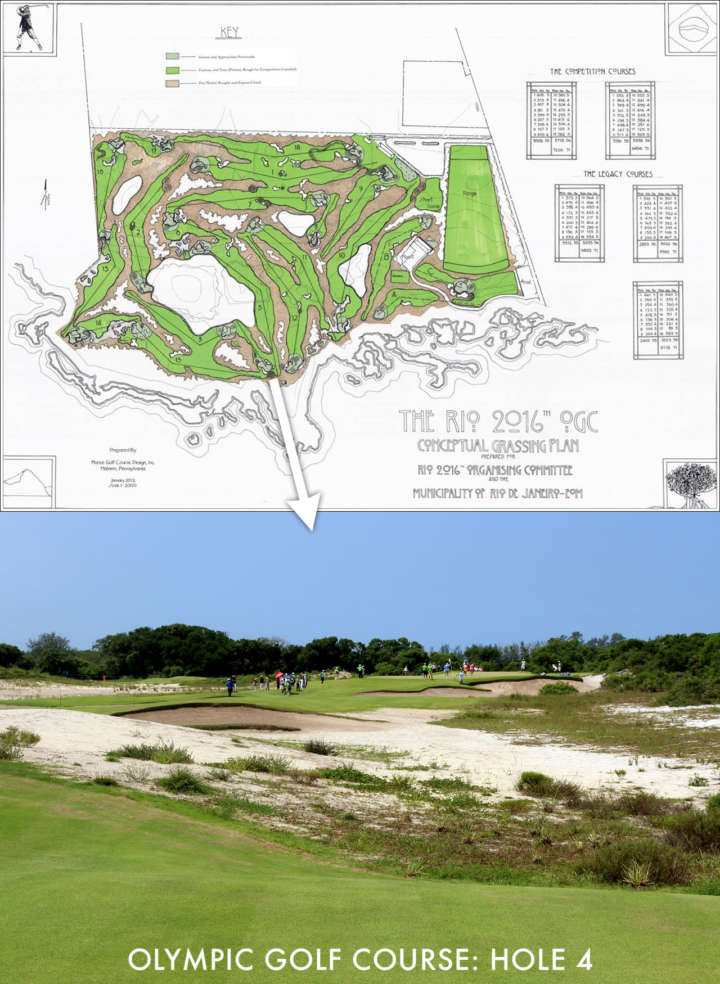 “It's one of the icing on the cake moments. When you're the first to do anything no one can ever take that away from you. That was definitely a cool moment.”

— Justin Rose, on his Olympic hole-in-one

On Friday, Rose shot a 69 to stay tied with France’s Gregory Bourdy in fourth place, before surging into the lead on Saturday with a 65 and then holding on during the final round against a determined Stenson.