Along with Andres Gonzales, Danny Lee is one of the more interesting characters you will come across in the normally staid PGA crowd. The balance Lee has found between being a pro golfer and something of a goofball can be attributed, in large part, to the steadying influence of swing coach Drew Steckel.

While the odd couple are scarcely able to make it through a game of air hockey without butting heads, their dynamic tension has resulted in a top 100 ranking for Lee. VICE Sports spent a day with the pair to see how their relationship has transformed Lee’s performance at tournaments.

“Every time I grab a driver or an iron I have a lot of swing thoughts, but somehow Drew makes me cut every thought in my head and I just go out there and play.”

ROAD TO THE PGA

Lee’s long and winding road to the PGA Tour began as a boy in South Korea hitting balls at the range where his mother, a pro golfer, was an instructor. He liked the way it felt swinging the club and his mother immediately saw his potential.

In 2008, Lee, having just turned 18, became what was, at the time, the youngest ever golfer to win the US Amateur Championship. The following year, with his confidence brimming, Lee travelled to Perth, Australia, where he won the Johnnie Walker Classic by a single stroke. After the 2009 Masters Tournament, he turned pro and began playing on the Web.com Tour… three years later he had earned his PGA card.

In the final round of The Greenbrier Classic 2015, Lee defeated David Hearn, Robert Streb and Kevin Kisner in a two-hole playoff to capture his first win on the PGA Tour.

More recently, golfing for his adopted country of New Zealand at the 2016 Rio Olympic Games, Lee finished two under par in a three-way time for 27th place.

CAT IN THE HAT(S)

Steckel may not have the name recognition of a swing coaches like Hank Haney, Butch Harmon or Chuck Cook, but he has still managed to guide his sometimes mercurial 26-year-old employer to ever-higher rankings. 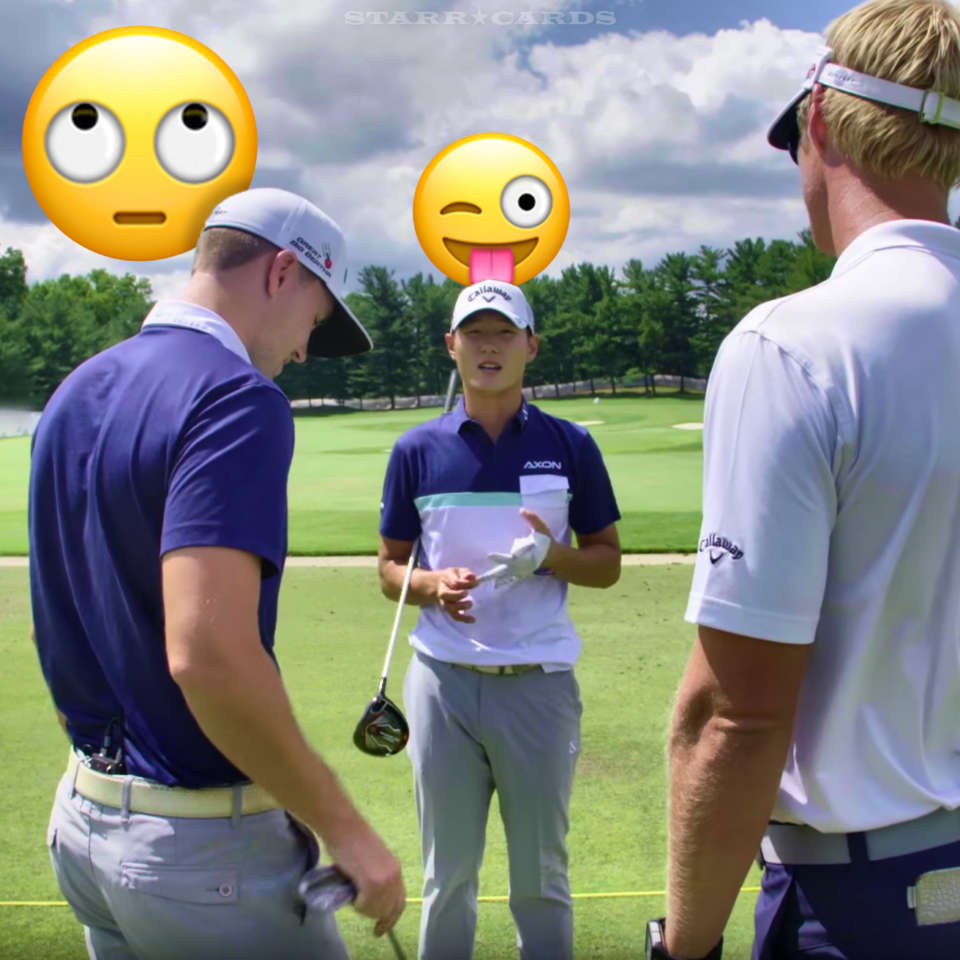 Lee’s jocular outlook on life is immediately evident from his Instagram posts, which include selfies taken while donning an odd assortment of headwear and the occasional pose with a slumbering cat.