Swing bikes are to cycling, as drifting cars is to driving. Put another way, if you like riding a bicycle, then it’s likely you’ll love swing biking.

The odd, twisting bike’s origins date back to the late 1960s. Ralph Belden of Cascade Locks, Oregon was struck with inspiration while watching his kids perform tricks on their bikes. He procured a couple of traditional two wheelers before retreating to his workshop to give birth to what he christened “a pivicycle”. 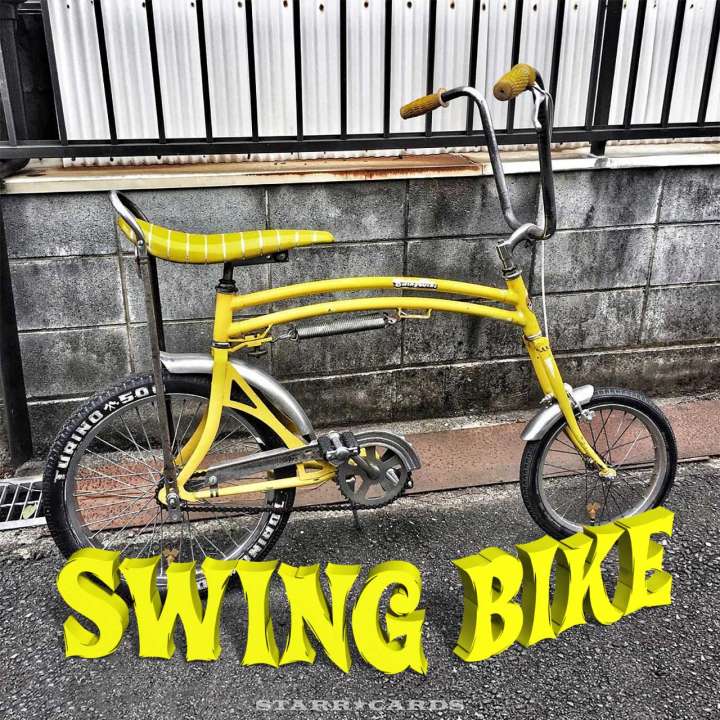 Welding together a frame with two forks, the tinkerer created a bike which could be steered with both the front and back tire. Belden’s kids and their friends were crazy about his modified bike, so he continued to tweak the design over the next several years. 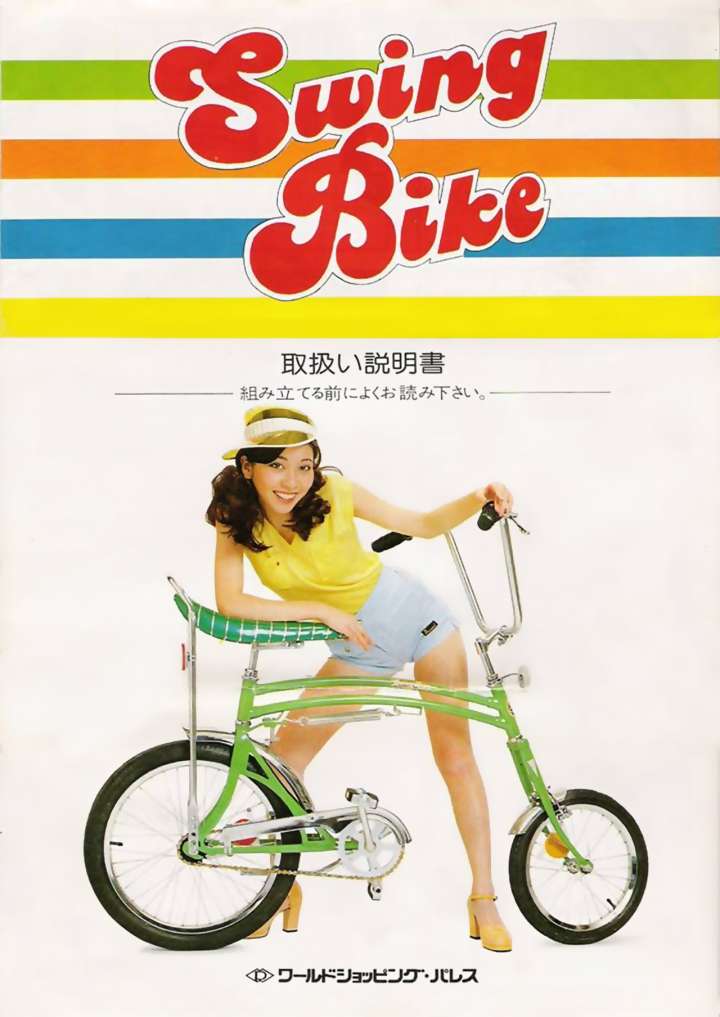 In 1974, Belden secured a U.S. patent for the bike, and the following year mass production began in Taiwan. Rebranded as the “Swing Bike”, brightly colored yellow, orange, green and blue units rolled off the assembly line for the next three years.

Heralded as “the most fun you can have on two wheels”, the Swing Bike became popular enough that Jimmy Osmond — the youngest of the famed family musical group The Osmonds — was commissioned to record a jingle in its praise.

“What makes the Swing Bike so unique is that the fun isn't limited to kids... our entire family enjoys it! Each of the brothers has a bike and I even let Father ride mine.”

— Jimmy Osmond, regarding the Swing Bike

Jimmy also appeared in a brochure touting the new-fangled ride… 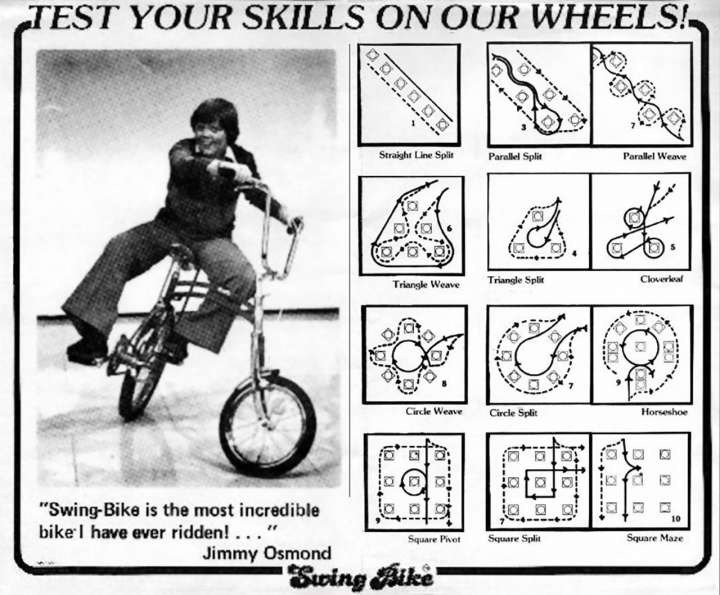 … and on a skills sheet detailing rules for a Swing Bike Rodeo in which participants were scored according to their ability to weave between cones and pop a wheelie.

While production of the original swing bike lasted only three years, the concept lives to the current day in the form of modified fat-tire cruisers. 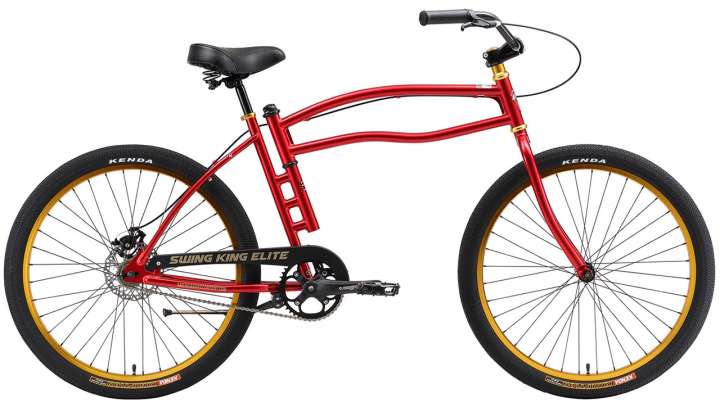 On sale, a Swing King Elite Swing Bike from Americas Bike Company is priced at $399, or four times the cost of the original Swing Bike.