Jesse Wellens of the PrankvsPrank channel made a big splash in New York City recently as he skated/surfed the streets dressed as Marvel’s shimmering superhero, the Silver Surfer. 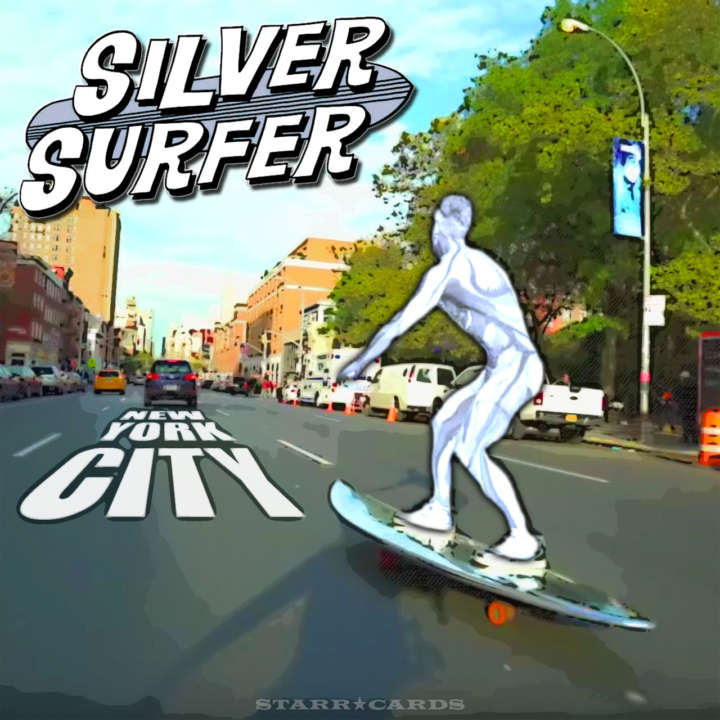 The video, which dropped on Halloween, is currently averaging more than one million views per day. It follows upon the success of Wellens’ previous Halloween treat when he dressed as Aladdin for a magic carpet ride through the streets of San Francisco.

Wellens’ latest gag required the application of some serious body paint — all told, five hours worth of exacting brushwork went into the creation.

Credit for the paint job goes to Alexys Fleming, a Chicago-based makeup artist/body painter who stuck around an extra day in Manhattan to work on the project. Be sure to check out her other work @madeyewlook on Instagram.

ORIGIN OF THE SILVER SURFER 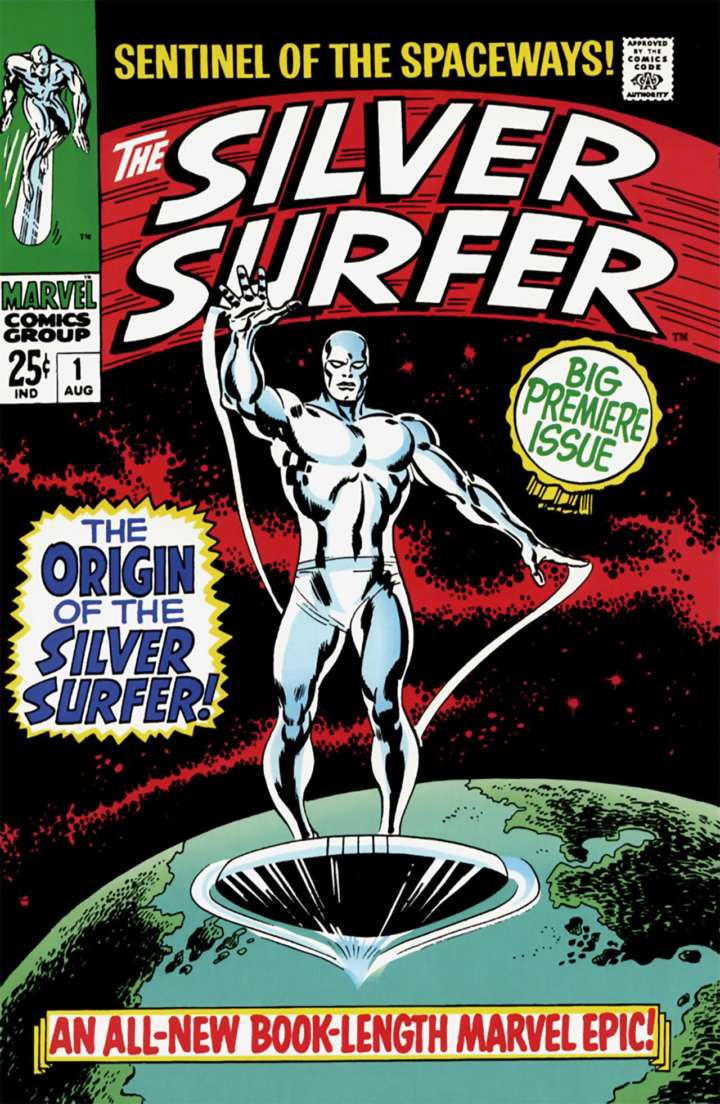 Marvel’s Silver Surfer comic book debuted in August, 1968, and chronicles the story of astronomer Norrin Radd of Zenn-La. To stave off the destruction of his home planet, Radd strikes a deal with Galactus, the devourer of worlds, and is transformed into the Silver Surfer to serve as his herald.

The supernatural surfer made his cinematic debut in the 2007 film Fantastic Four: Rise of the Silver Surfer which grossed almost $300 million worldwide for 20th Century Fox.