For as many popular sports-themed movies that have been made, they haven’t performed as well at the Academy Awards as one might expect. Only a dozen have won Oscars in various categories, and it wasn’t until Rocky was released in 1976 that one won for Best Picture. 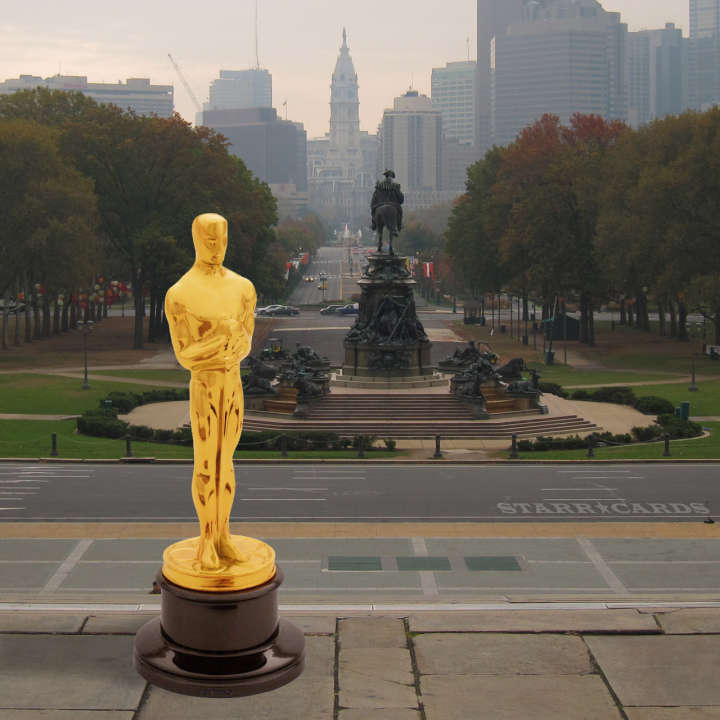 Boxing films have outperformed all other sports-themed movies by a technical knockout, with echoes of Rocky still being felt; last year’s “Creed was up for consideration in two categories, with Sylvester Stallone vying for Best Supporting Actor.

Noticeably absent from the list of Oscar-winning sports movies are baseball classics like Bang the Drum Slowly, The Bad News Bears, The Natural, Field of Dreams, Bull Durham, and Moneyball.

This year’s Academy Awards didn’t add to hardball’s paltry Oscar count, as no baseball flicks were nominated in any category, but basketball notched its first win with the animated short Dear Basketball.

Without further ado, we present all the previous winners in chronological order…

The Champ was the first sports-themed movie to garner an Academy Award nomination. Of the four categories in which it contended, it won Best Actor (Wallace Berry) and Best Original Story.

Gary Cooper’s stirring portrayal of New York Yankees slugger Lou Gehrig, helped The Pride of the Yankees pick up eleven nominations, but it came away with only one: Best Film Editing.

Among the nine award nominations The Hustler racked up, Paul Newman was in the hunt for Best Actor. Ultimately, the film won just two Oscars for Best Art Direction-Set Decoration, Black-and-White and Best Cinematography, Black-and-White.

In addition to Best Picture, Rocky won for Best Director (John G. Avildsen) and Best Film Editing. While Rocky’s titular hero stands tall at the end of the movie, Stallone lost out in the Best Actor category to “mad as hell” Peter Finch in Network.

Heaven Can Wait, a comedy about a backup quarterback for the LA Rams taken to heaven too soon, garnered nine nominations, but won only one for Best Art Direction.

A film about amateur bicycle racing in Bloomington, Indiana, might seem an unlikely candidate for winning an Oscar, but Breaking Away was nominated for four and won one — for Best Original Screenplay.

Martin Scorsese directed Robert DeNiro to a Best Actor win in Raging Bull for his portrayal of boxer Jake LaMotta. The biopic also nabbed an Oscar for Best Film Editing.

Tom Cruise came away empty handed after being nominated for Best Actor in Jerry Maguire, but Cuba Gooding Jr. claimed Best Supporting Actor after adding, “Show me the money” to legendary film lines.

The Blind Side chronicles the true story of football lineman Michael Oher, who won a Super Bowl with the Baltimore Ravens two years after the movie’s release. Sandra Bullock, playing Oher’s adoptive mother, won the Oscar for Best Supporting Actress.

Former Los Angeles Lakers star Kobe Bryant won an Oscar in the animated short category for Dear Basketball, which was inspired by a poem he wrote in 2015 to announce his impending retirement.