India has only won 28 medals in the 24 Olympics that it has participated in since 1900, and nary a one in the Winter Games. Shiva Keshavan, billed as the “Fastest Man in India” will be trying to change that goose egg into gold in PyeongChang, South Korea.

When he was 16-years-old, Keshavan — India’s lone luger — became the youngest ever in his sport to compete at an Olympic Games. He has participated in every Olympics since then, with his highest finish to date coming at the 2006 Games in Turin, Italy when he placed 25th. 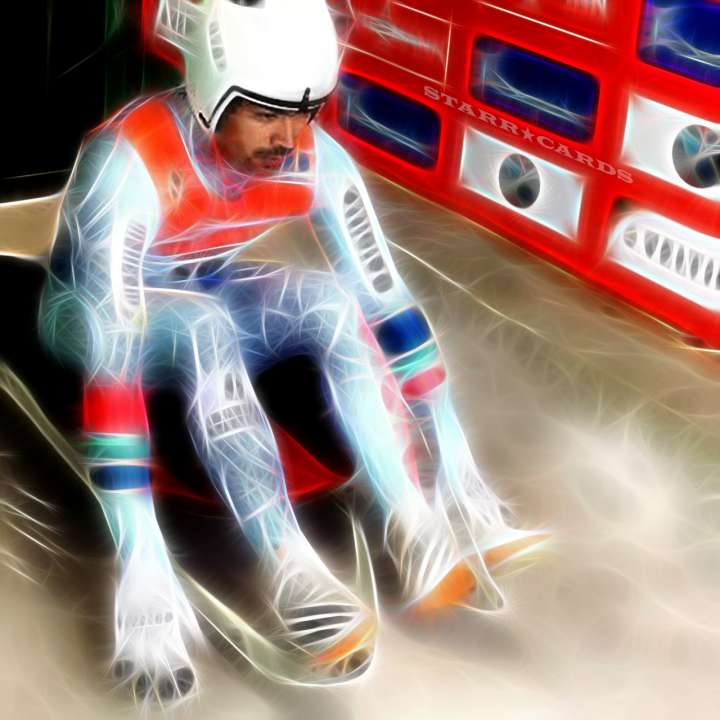 “Through visualization you're able to recreate the emotion, or whatever your mind goes through, during the physical run. Even if you're having an issue somewhere that you can't sort out on the track, sometimes you can sort it out in your mind.”

As sponsorship is sparse, Keshavan builds and modifies his sleds in his own garage, and while they are less technologically advanced as those used by the world’s top lugers, they are still plenty fast. In 2011, he set a new Asian speed record for singles luge with a speed of 134.3 kph (83.5 mph).

While India is generally thought of as a tropical country with blistering hot summers, Keshavan was born and raised in Manali which sits at 2,500 meters in the snowy Himalayas. He trains year round on curving mountain highways on a specially modified sled outfitted with rollerblade wheels.

Keshavan’s training has paid dividends. While he has never medaled at the Olympics, he has excelled at the Asia Cup where he has won four gold, four silver and two bronze medals.