One metric by which the relative popularity of basketball players can be gauged is to compare how many Instagram followers they have. With Michael Jordan lacking an official account, LeBron James far and away leads the pack with more than 30 millions followers — a rather remarkable total considering he annually eschews the platform for the two-month duration of the NBA Playoffs. 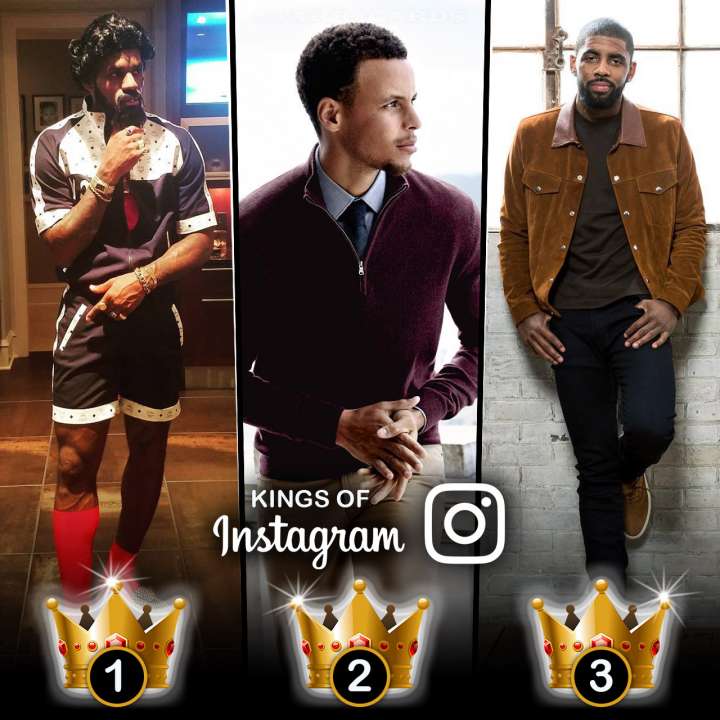 While James, Steph Curry and Kyrie Irving are tops on Instagram among hoopsters, can you name the remaining seven stars in the top ten? Not surprisingly, given their recent run of success, there are two Golden State Warriors represented. NBA Finals MVP Kevin Durant has enjoyed a torrent of followers after establishing his account last fall, and the surge has pushed teammate Klay Thompson out of the top ten.