Movie star and former WWE champion Dwayne “The Rock” Johnson has hinted that he might be interested in running for President of the United States in 2020. If he should pull the trigger, he will start out his campaign with more than 10 times the number of Instagram followers as the current POTUS. 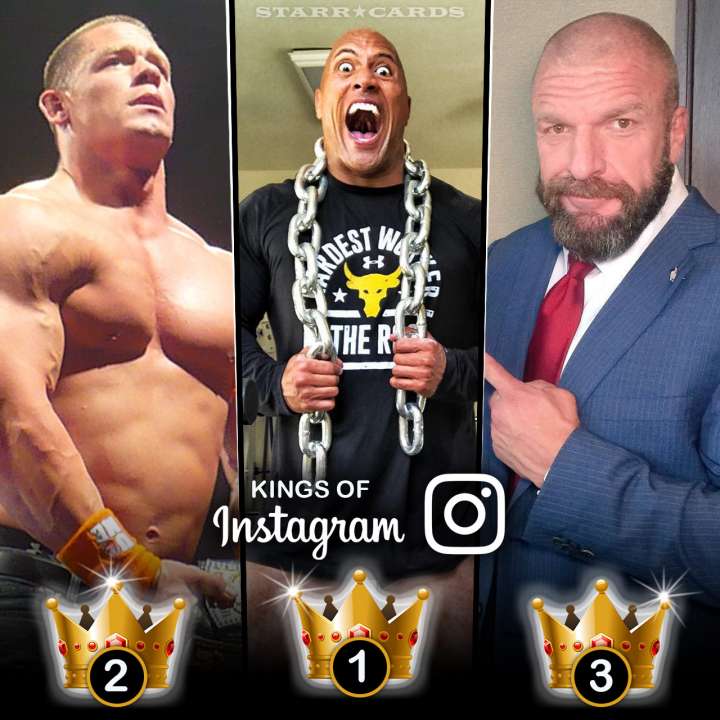 With nearly 100 million followers, Johnson has more than the rest of the top ten most popular pro wrestlers on Instagram combined. No. 2 John Cena, who uses Instagram to post seemingly random pictures, is still working to reach the 10-million level.

Past legend Goldberg just missed the cut at No. 11 with one-million followers. Other well-known grapplers — such as Roman Reigns, Shawn Michaels and Rey Mysterio — are absent as they still haven’t created their own official Instagram accounts.