For some time now, rumors have been swirling of a fight between Floyd Mayweather Jr. and Conor McGregor. Most recently, TMZ Sports has reported that Mayweather offered the UFC superstar $50 million dollars to fight him on New Year’s Eve in Las Vegas. 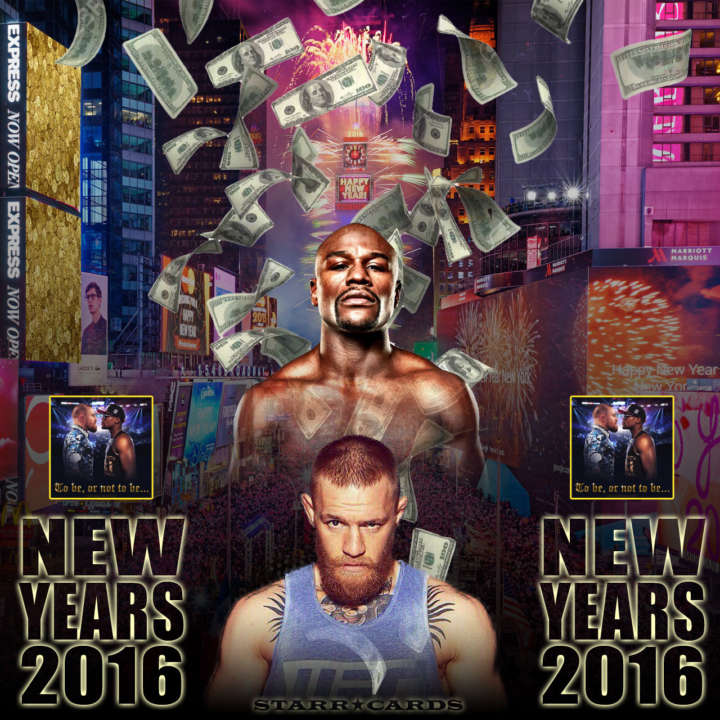 For his part, McGregor lent some additional credence to the prospects for the mega fight by posting a picture of his brand-spanking new boxing boots to Instagram…

Meanwhile, in other boxing news/drama, Mexican pugilist Canelo Alvarez — who looks more Irish than McGregor — is voluntarily giving up his WBC belt because he and promoter Oscar De La Hoya are not yet ready to sign a deal to fight Kazakhstan’s Gennady Golovkin.

Odds favor Alvarez and Golovkin fighting later in the year, which taken together with a Mayweather-McGregor tilt could provide a sweet one-two punch for boxing fans in 2016.