TalkSPORT put together a video of fifteen of the world’s best soccer players identifying their favorite goal of their sporting careers. Before watching, try to guess which goal each of Barcelona’s three stars (Lionel Messi, Neymar, Luis Suarez) cited as their finest. 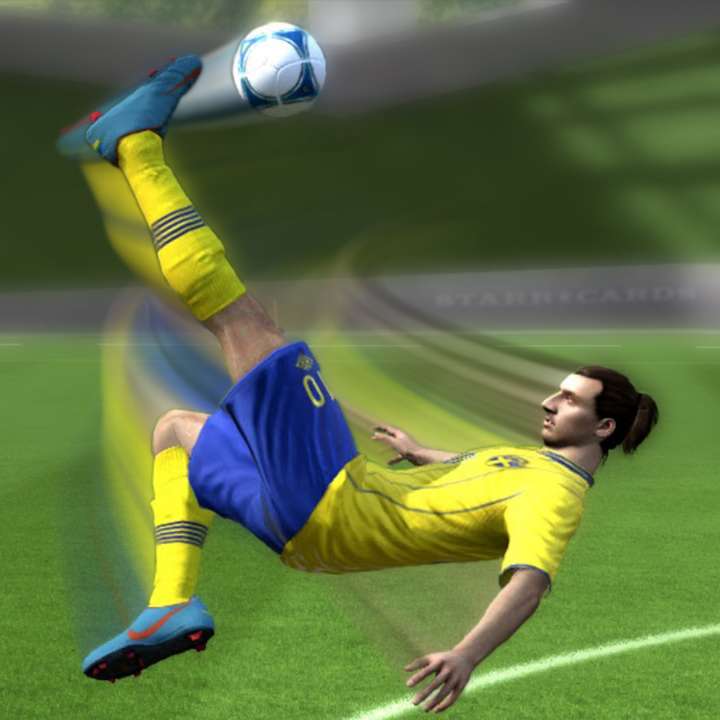 Of the fifteen players, only two could point to bicycle kicks as their favorite scores. Wayne Rooney chose his 2011 Premiere League goal versus Manchester City, while Sweden’s Zlatan Ibrahimovic chose his twisting score versus England during a 2012 international friendly.

Here are the video clips of all fifteen players’ favorite goals…

Cristiano Ronaldo contends that his “next goal is the most important of all time,” so we went ahead and ten of our favorites for the Portuguese star.